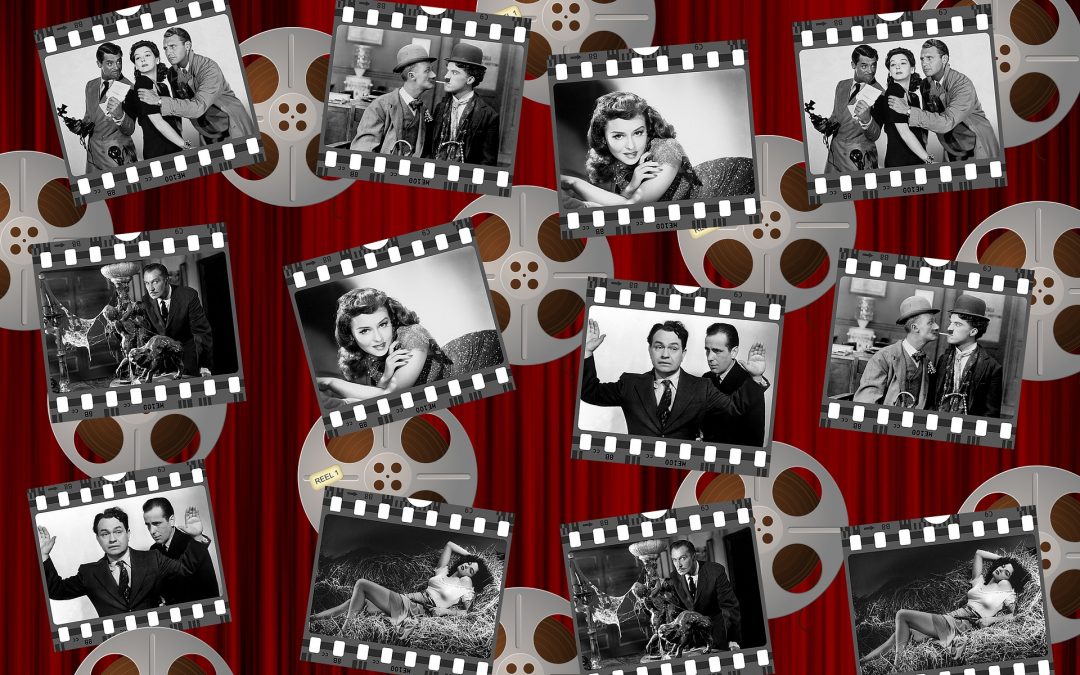 Even celebrities’ star status doesn’t protect them from becoming victims of identity theft. However, it shouldn’t come as a surprise, as it comes with the territory. What famous celebs had their identity stolen and their credit cards wiped? Without further ado, here are four celebs with the misfortune of being in the news for having their identity hacked: 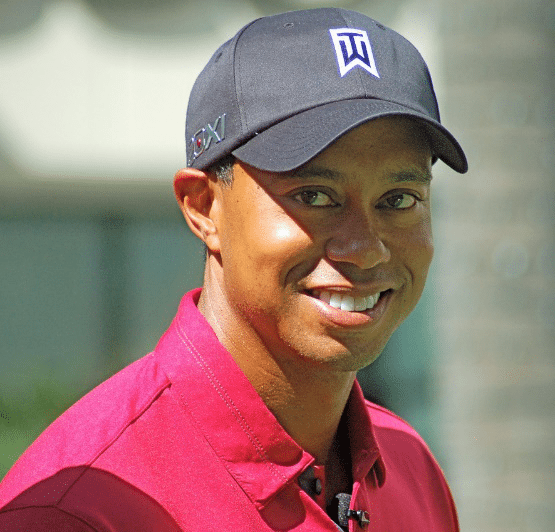 Tiger Woods is famous for being a great golfer, for having an extramarital affair, and recently for his DUI arrest. However, in 2000, he also made the news for an entirely different reason, one that caused a dent in his millionaire bank account.

Anthony Lamar Taylor became Tiger Woods for a few days by stealing the golfer’s social security number and his name. After applying for several different credit cards, he went on a shopping spree, raking up over $50,000 buying a car, furniture, electronics, and TVs. Anthony, already a two-time convicted criminal, was found guilty on all eight felony counts. He is now serving 200 years to life in prison. 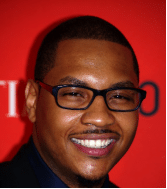 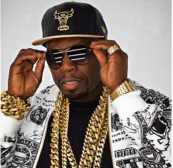 Back in the day, rapper 50 Cent used to be richer than he is now while Carmelo Anthony used to be a faithful husband. Oh, how things have changed for the two.

50 Cent and Carmelo became victims of identity theft when two men stole their credit card numbers and bought expensive cars and jewelry. By the time they were apprehended, they had rung up a bill of almost $500,000!

Kim Kardashian is no stranger to becoming a victim of theft. Last year she was in Paris when criminals tied her up and stole all of her expensive items. In 2013, she had her personal information and social security number stolen by Luis Flores, Jr. 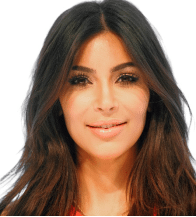 Flores was not alone in the identity theft, but his mother – just like Kim’s “momanager” — was managing her son’s criminal career. While Kim’s mother succeeded in making her daughter a success, Flores’ mother came close to making her son a criminal mastermind.

The mother and son duo managed to steal Kim’s information, which he stored on a flash drive. Kim fell for the scam when she answered a call from someone speaking from American Express who asked her for her personal information.

Little did she know, it was Flores who stole her social security number. Eventually, both of them were caught and pled guilty to federal charges. It was later revealed that they had managed to secure information of other high-profile celebs like Ashton Kutcher and Paris Hilton.

Actor Will Smith became a victim as well when Carlos Lomax stole the Fresh Prince of Bel-Air’s personal information. 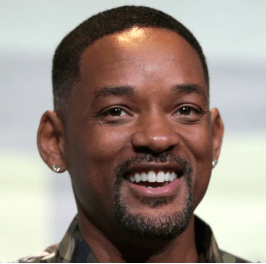 Lomax managed to steal almost $33,000. By the time he was arrested, he had already charged over $80,000 to the actor’s credit card. It was later revealed that this wasn’t his first time taking the short cut, as he had stolen former Atlanta Hawks player Steve Smith’s details.

For his crimes, he was sentenced to 37 months in jail, but had his sentence reduced to 30 months. He added to two more years to it when he violated probation in 2005. However, one of thing is sure that this criminal has an affinity for Smiths!

Don’t get duped like these celebs into sharing your personal information, but act with caution anytime someone comes asking for it.