Is America Going Cashless? No. 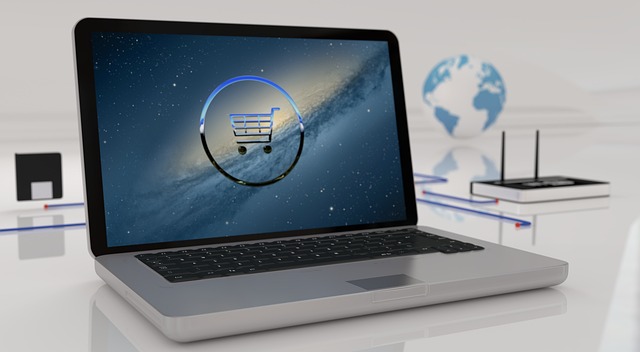 In March 2022, the Biden White House released a signed Executive Order regarding the issue of ensuring responsible development of digital assets. Naturally, this caused conspiracy theorists to take to social media to tout their egregious claims that the Biden Administration was mandating a cashless America. This is simply not true.

In August, the Associated Press (AP) published an article debunking the theory. The AP studied the claim that “President Joe Biden signed an executive order in March 2022 that will introduce a cashless society, make paper money worthless, give the government new power to inhibit purchases and create a social credit score system like the one in China, which would punish people financially for certain behaviors.”

In very clear language, the AP found this claim to be uncategorically “False.” In reality, President Biden’s executive order urged the U.S. Federal Reserve to explore whether the U.S. should have its own digital currency, created by the central bank. It also directed the Treasury Department and other federal agencies to explore the impact of cryptocurrencies on a country’s financial system, stability, and national security.

Social Media, being the bastion for fake news, has taken this false claim and touted it as reality. The AP article cited one widely-shared Facebook post stating, “Your paper money will become worthless, it’s going to be replaced with Biden bucks.” The post went on to add that “programmable digital tokens” would be able to “turn off your account whenever they want” using a social credit score system.

In truth, the executive order is merely exploring the idea of a digital currency and its impacts on personal security and the digital economy. The end goal, if federal agencies were to greenlight a federal digital currency, would be to provide an additional payment choice for people living in the U.S. – one that worked alongside already existing cash and digital payment options.