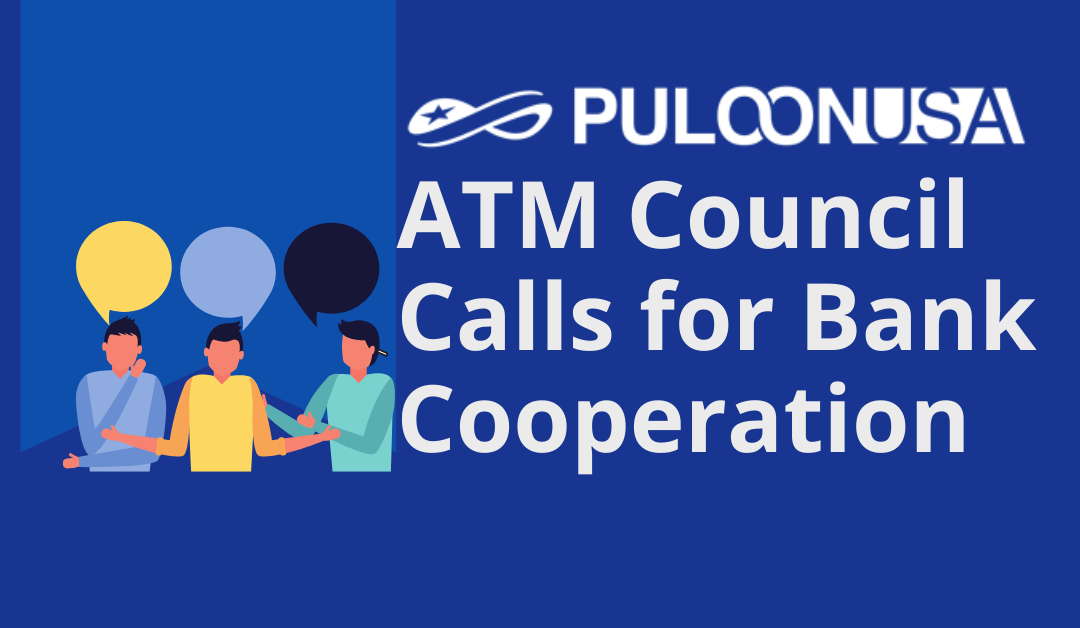 The National ATM Council (NAC), a non-profit trade association representing the Independent ATM provider/supplier industry in the U.S., recently expressed support of a proposal by the Office of the Comptroller of the Currency (OCC), an independent bureau of the U.S. Dept. of Treasury. The proposed rule ensures “fair access to banking services provided by national banks, federal savings associations, and federal branches and agencies of foreign bank organizations.”

According to a news release from the Office of the Comptroller of the Currency, “The proposal would codify more than a decade of OCC guidance stating that banks should provide access to services, capital, and credit based on the risk assessment of individual customers, rather than broad-based decisions affecting whole categories or classes of customers.”

A Win for ATM Owner/Operators

Codification of the rule would give ATM owners and operators more access to the banking system, said Bruce W. Renard, Executive Director of NAC. Renard stated, “Since 2013, independent ATM providers have encountered repeated roadblocks in maintaining reasonable access to the banking system, as growing numbers of our nation’s banks have closed the accounts of thousands of ATM businesses and refused to open new accounts, without providing any valid or rational basis for such actions. It has become all too clear that the largest national banks and a growing number of mid-sized and smaller banks have shunned our entire industry sector.”

The NAC, the Federal Deposit Insurance Corporation (FDIC) and the Financial Crimes Enforcement Network met with members of Congress to identify ways to help the independent ATM industry, which has suffered from banks denying them bank accounts.

With ATM services considered “essential services” by the Department of Homeland Security and CISA, the Cybersecurity & Infrastructure Security Agency, it is important that independent ATM owners and operators are able to fully conduct business and that current banking practices are changed.