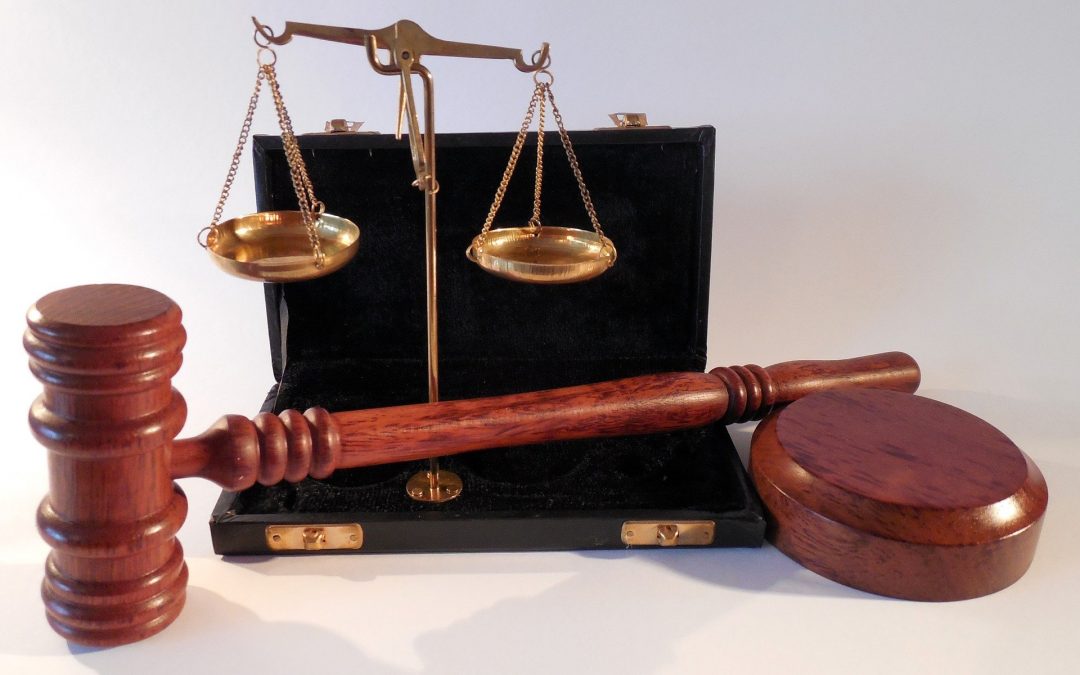 The ATM Industry Association (ATMIA) provides education, advocacy and connections for ATMIA members. As part of their advocacy efforts, ATMIA is involved in several state-level legislation efforts where new ATM legislation is being proposed. According to ATMIA Executive Director of USA, Canada and Americas, David Tente, some of the newly proposed legislation includes ATM licensing and registration for not-bank related ATMs, ATM fee caps, and overdraft fees, where the ATM would be required to notify customers if their account is in overdraft.

One proposal coming out of the New York state legislature was legislation proposed by State Senator Brad Hoylman that called for the elimination of ATM fees for Unemployment Insurance Benefit Cards.

About this issue, Tente says, “There are many unintended consequences of this legislation. We will most likely see ATMs stop accepting EBT cards for cash withdrawals, and in return, it hurts consumers who are depending on cash to pay their monthly bills and expenses.”

Additionally, the Texas State Legislature has some important ATM legislation that is working its way through the House.

Texas House Bill 2629 would help law enforcement push back on criminals utilizing ATMs to support their criminal activity. The proposed legislation would require ATM owners to register their ATMs, which would give law enforcement more access to information about nefarious activities. The proposed legislation is not meant to punish individual ATM owners, but to help identify criminal enterprises and hit them where it hurts most – their pocketbooks.

In support of the effort to cut down on ATM criminal activity, ATMIA supports increased penalties for ATM crimes.

ATM owners and operators can rest assured that industry advocates, such at ATMIA are working tirelessly to further ATM interests.