Cash and Cashless Working in Tandem 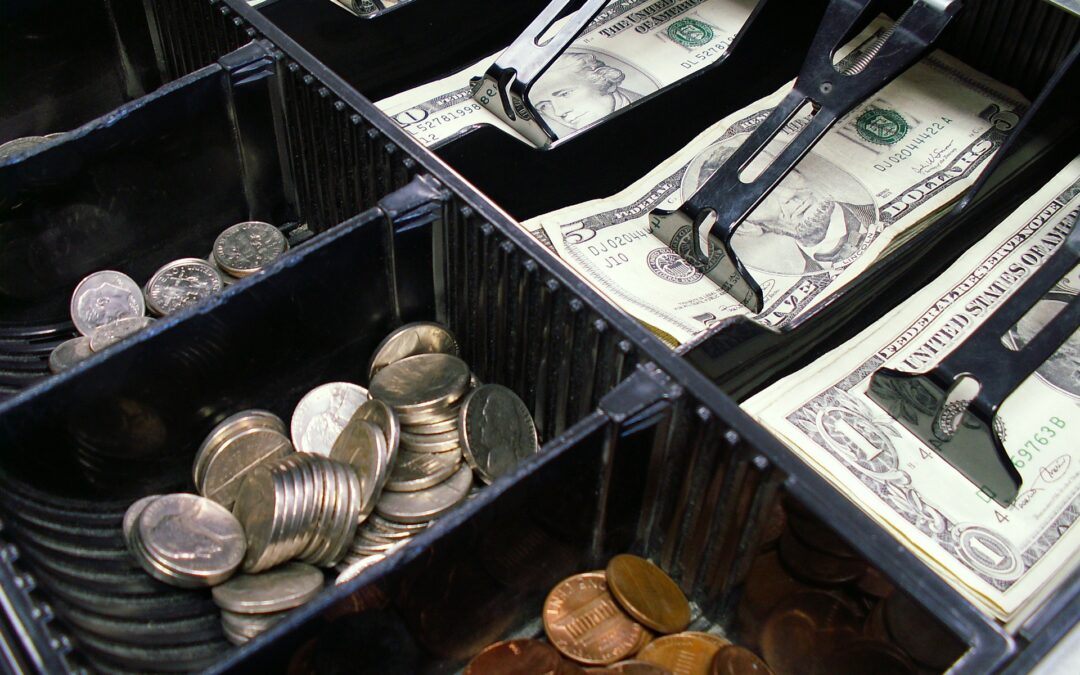 There has been much hullabaloo in recent years about the idea of moving to a completely cashless society. While there was a significant increase in payments during the COVID-19 pandemic, there was also an increase in the amount of cash on hand that people stored at home during the pandemic. Especially during times of crisis, cash is still very much king.

In a recent Fintech magazine article, writer Joanna England explores whether or not we can expect to see a cashless society any time soon.

Not likely according to Udo Mueller, CEO of Paysafecard. “The current reality is that we are not and may never be ready for a truly cashless society. If cash were to disappear tomorrow, it would only worsen the hardship faced by the most vulnerable members of society, and the levels of financial exclusion would be damaging to the economy.

“When government policies in India moved towards encouraging a cash-free society, farmers became unable to buy seeds for their crops and low-wage earners were forced to choose between a day’s work and spending the day queuing to exchange their cash at the bank.

“Even countries such as Sweden, where there are higher levels of equality and financial inclusion, had to introduce measures to slow down the change towards going cashless to ensure vulnerable and rural people weren’t left behind. This shows that, although the role of cash may change, not even the pandemic has been able to accelerate us towards a truly cashless society.”

This sentiment is corroborated by Expert Market advisor Zara Chechi who, while recognizing a move toward cashless, agrees that a cashless society would cause undue hardship on the most vulnerable of our society members. “Whilst most people rely on cashless forms of payments, such as Apple Pay and online payments, they can still access their cash by popping into a cash machine. In a cashless society, this won’t be an option anymore and there is a sense that people will struggle without the security of knowing they can physically access their money again.”

A Matter of Choice

Ultimately, Udo Mueller feels that payment choice is and should be a personal choice. “For [some], using cash is simply a preference, a choice that enables consumers control over their finances even when making online payments. Furthermore, cash also gives a sense of control over personal data, with many people becoming increasingly concerned over how their data is collected and shared by corporations – cash payments are a way to limit their data trail.”