Cash is Still King in the U.S. – Even During a Pandemic 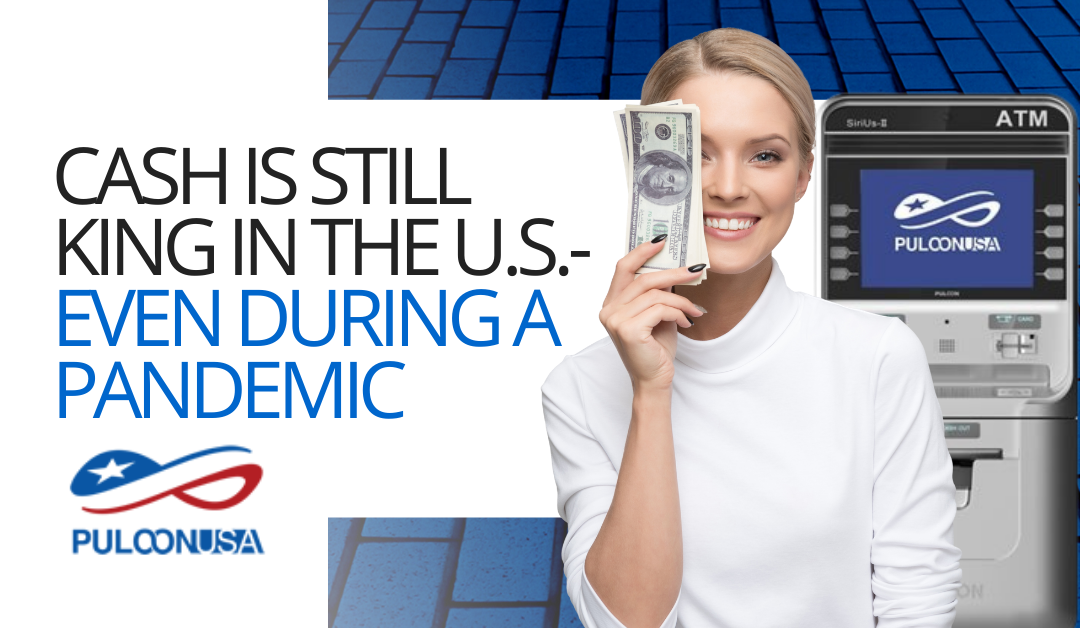 In November 2020, YouGov, an international research data and analytics group, conducted a survey titled, “COVID-19 is changing how people use cash around the world”. YouGov surveyed almost 26,000 people from 21 countries. And while many countries saw a downturn in cash usage during the COVID-19 pandemic by as much as 50%, that was not the case in the U.S. According to survey results, “Just one-quarter (25%) of Americans say they’ve been using cash less often during the pandemic.”

The YouGov findings are similar to the ones found by the Federal Reserve Bank of San Francisco, which in their 2020 Findings from the Diary of Consumer Payment Choice found that “Consumers used cash for 26 percent of all payments, consistent with the finding from 2018” and “Cash is used heavily for small-value payments, about 47 percent of payments under $10”.

The Impact of a Cashless Society

A cashless society is largely detrimental to low income families. With approximately 7.1 American households completely unbanked, having a cashless society would put those families in danger of not having access to the goods and services they need to survive.

In their May 2020 report, the Board of Governors of the Federal Reserve System found that, “Although the majority of U.S. adults had a bank account and relied on traditional banks or credit unions to meet their banking needs, gaps in banking access remained. Six percent of adults in 2019 did not have a checking, savings, or money market account (often referred to as the “unbanked”). Half of unbanked adults used some form of alternative financial service during 2019—such as a money order, check cashing service, pawn shop loan, auto title loan, payday loan, paycheck advance, or tax refund advance. In addition, 16 percent of adults were “underbanked”: they had a bank account but also used an alternative financial service product. The remaining 79 percent of adults were fully banked, with a bank account and no use of alternative financial products.”

With cash still popular among Americans and the necessity of allowing the unbanked and underbanked to be able to pay for goods and services using cash, it’s not likely that cash is on its way out in the near future.