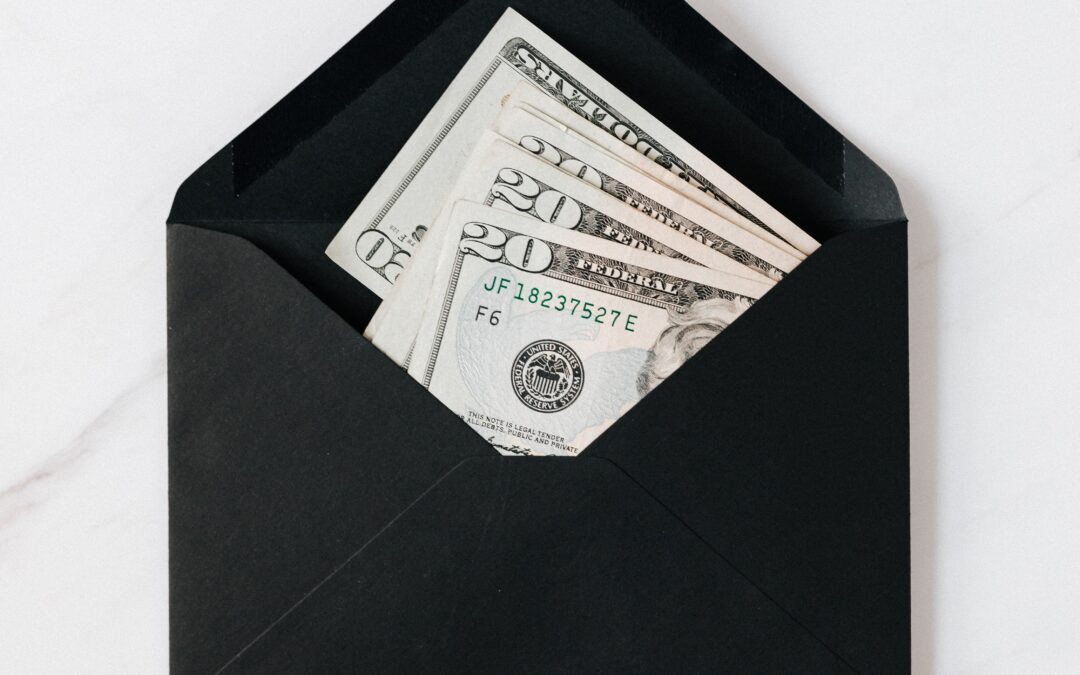 For all intents and purposes a 9-year-old girl will have changed the face of American money – literally. In 2014, a then 9-year-old Massachusetts girl named Sofia wrote a letter to President Obama suggesting that he put the face of women on some U.S. currency.

“I was studying Ann Hutchinson, who stood up for women’s rights,” Sofia wrote. “Almost everyone who chose a boy, on their poster they had pictures of different dollar bills or coins with their person on it. So I noticed, why don’t women have coins or dollar bills with their faces on it?”

The letter caught the eye of President Obama who responded to Sofia, telling her that it was “such a good idea.”

The idea, in fact, took off. A grassroots nonprofit organization, Women on 20s (W20) spearheaded a movement to get a woman’s image on the $20 bill. “There were a number of premises for asking for the $20: representation of women on the commonly used $20, the idea that the $20 would remind people of 1920 when women won the right to vote and were included in the democracy, and the replacement of Andrew Jackson, a symbol of intolerance, with a symbol of hope and perseverance. The new $20 would be an element of equality that ultimately would strengthen us all.”

The Ouster of Andrew

President Andrew Jackson, who was in office from 1829 – 1837 has been a controversial figure to have his image on one of the most used denominations of U.S. currency. According to the website for Andrew Jackson’s Hermitage estate, “slavery was the source of Andrew Jackson’s wealth.” Additionally, and probably more widely known, Andrew Jackson was president during the forced removal of Native Americans in what is known as the Trail of Tears. Jackson had long been a supporter of “indian removal.”

According to History.com, “As an Army general, he had spent years leading brutal campaigns against the Creeks in Georgia and Alabama and the Seminoles in Florida–campaigns that resulted in the transfer of hundreds of thousands of acres of land from Indian nations to white farmers. As president, he continued this crusade. In 1830, he signed the Indian Removal Act, which gave the federal government the power to exchange Native-held land in the cotton kingdom east of the Mississippi for land to the west, in the “Indian colonization zone” that the United States had acquired as part of the Louisiana Purchase.”

As part of W20’s push to change the face of the $20 bill, 85 candidates were considered, ranging from Betty Friedan to Sojourner Truth to Clara Barton. W20’s list was then pared down to four candidates: Eleanor Roosevelt, Rosa Parks, Wilma Mankiller, and Harriet Tubman.

With increasing pressure from the public to make the change, in 2016 the U.S. Treasury Department announced that it would replace Andrew Jackson’s image on the $20 with one of Harriet Tubman, a freed slave and freedom fighter who worked as part of the Underground Railroad, leading approximately 70 slaves to freedom.

The choice was hailed around the country.

Much to the movement’s dismay, the project to change the $20 was put in indefinite hold during the Trump Administration.

That changed, however, when soon after he took office, President Biden announced that his administration would work to speed up the process of making the change to the currency. While advocates for the change are eagerly anticipating the project’s start and finish, it remains to be seen when the new $20 bills will begin to make their way into circulation.