Congress Finally Agrees on Something — Cash 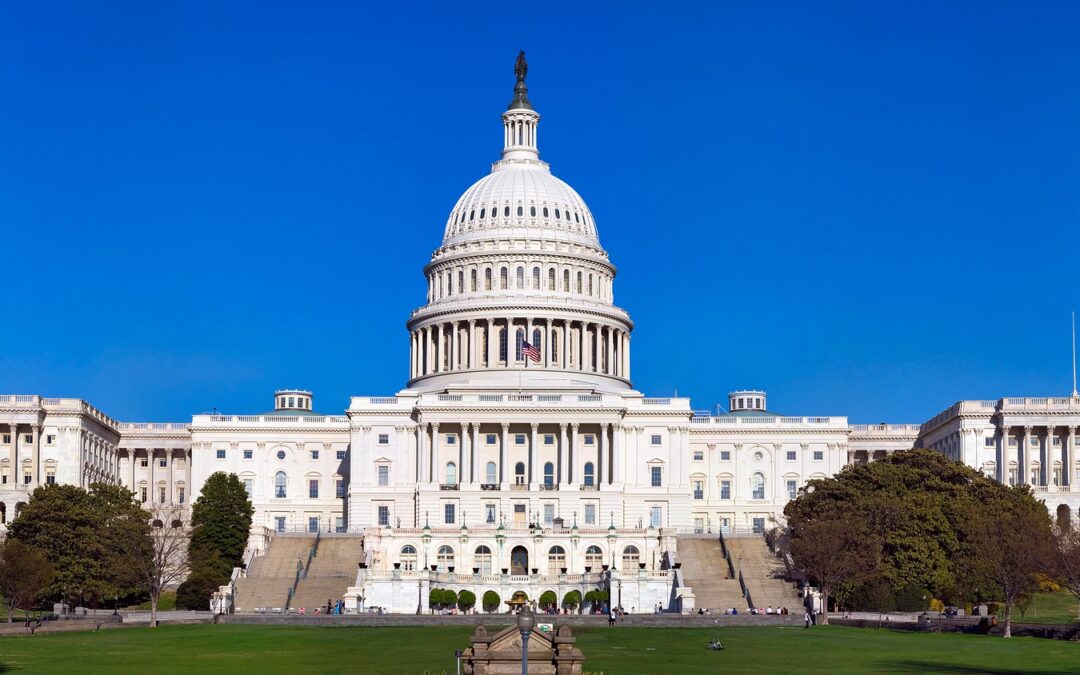 In an increasingly polarized political world, getting members of both parties to actually agree on something seems like a pipe dream. However, there does appear to be one topic that Democrats and Republicans can both agree on — cash.

H.R. 4395, also known as the Payment Choice Act of 2021, would make it illegal for shop owners across the country to reject cash payments for in-person goods and services. The bill, written by Donald Payne, Jr. (D-NJ) also states that retailers “may not charge cash-paying customers a higher price compared to the price charged to customers not paying with cash.”

One might think that since the bill was written by a Democrat there would be widespread opposition from the Republican party. That, however, is not the case. The bill has, remarkably, enjoyed bipartisan support. The bill currently has forty cosponsors, from both sides of the aisle.

In a statement released upon the bill’s introduction, Rep. Payne, Jr. said, “There are too many stores and businesses that want to reject American cash in favor of digital payments, But cash is the only option available for millions of Americans to pay for food, housing and other essentials.  In addition, I have serious concerns about the safety and privacy of the data that companies are collecting from consumers during routine purchases.  Besides, there are few things more American than cash.  A few years ago, we were fighting over who should be represented on our bills.  Now, it seems companies are more than ready to get rid of them entirely.”

Payne, Jr. introduced the bill in support of the millions of Americans who are unbanked or underbanked — lacking a bank account or credit/debit card — whose only means of paying for goods and services is to use cash.

Additionally, Payne, Jr. cited privacy concerns as one of the reasons for the bill’s introduction. “Data collection is a $200 billion industry and recent company data breaches in the U.S. and worldwide have revealed private information on millions of customers.”

Payne, Jr. also highlighted the fact that cash is often the only way to pay for goods and services during a natural disaster. “If a hurricane or other catastrophe were to knock out a power grid anywhere in the country, Americans would not be able to pay for critical, life-saving supplies to protect them and their families.”

Given how integral cash is to the functioning of our economy it makes sense that there should be a nationwide requirement to accept cash as payment. Thankfully, Congress appears to agree.