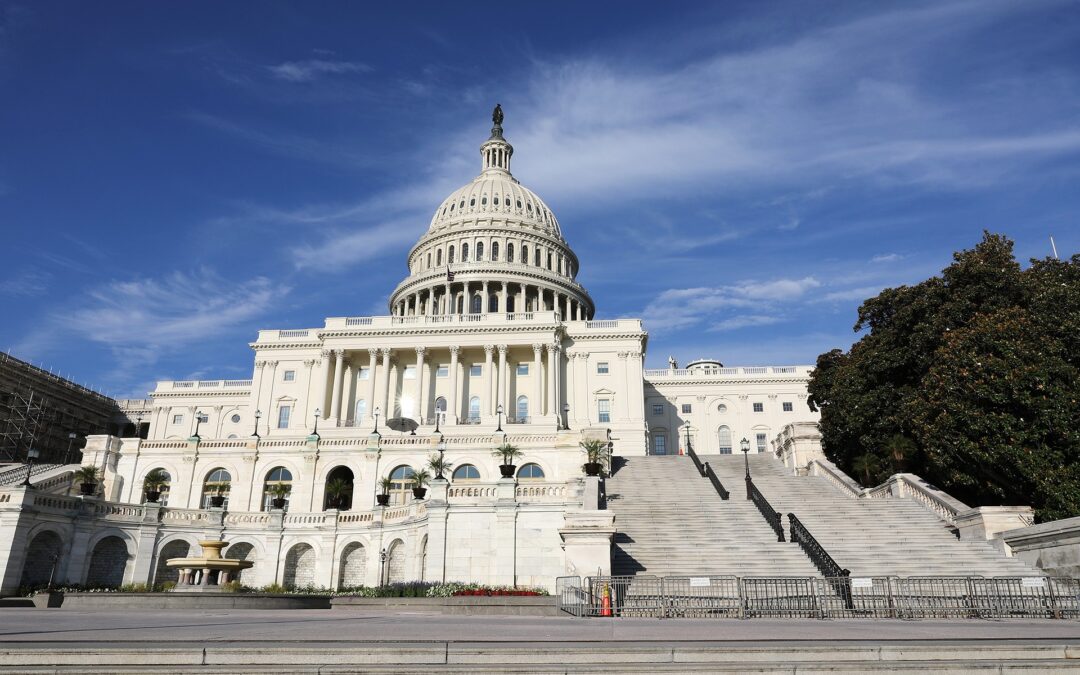 Around the globe ATM crimes continue to be a problem. From jackpotting to outright stealing the ATM, banks and Independent ATM Deployers (IADs) are always seeking ways to increase the security of their ATMs.

House Takes Up the Charge

It appears that they may now be getting a boost from Congress. In late October, Representative Carolyn Maloney (D-NY) introduced H.R.9248 – Safe Access to Cash Act of 2022 into Congress. The bill seeks stronger penalties for ATM crimes on a federal level.

In particular, the bill aims to help IADs by directing the FBI to investigate and prosecute crimes against IADs and bank-sponsored ATMs as Federal Bank Robbery crimes. Currently, only bank-owned ATMs are categorized as such.

The bill emphasizes crimes against ATM users and servicers as well as the ATM itself. These include:

Crimes of this sort “shall be fined under this title or imprisoned not more than twenty years, or both.”

The bill was referred to the House Committee on the Judiciary on October 28, 2022 and is currently co-sponsored by Rep. John Rose (R-TN) and Rep. Andre Carson (D-IN).