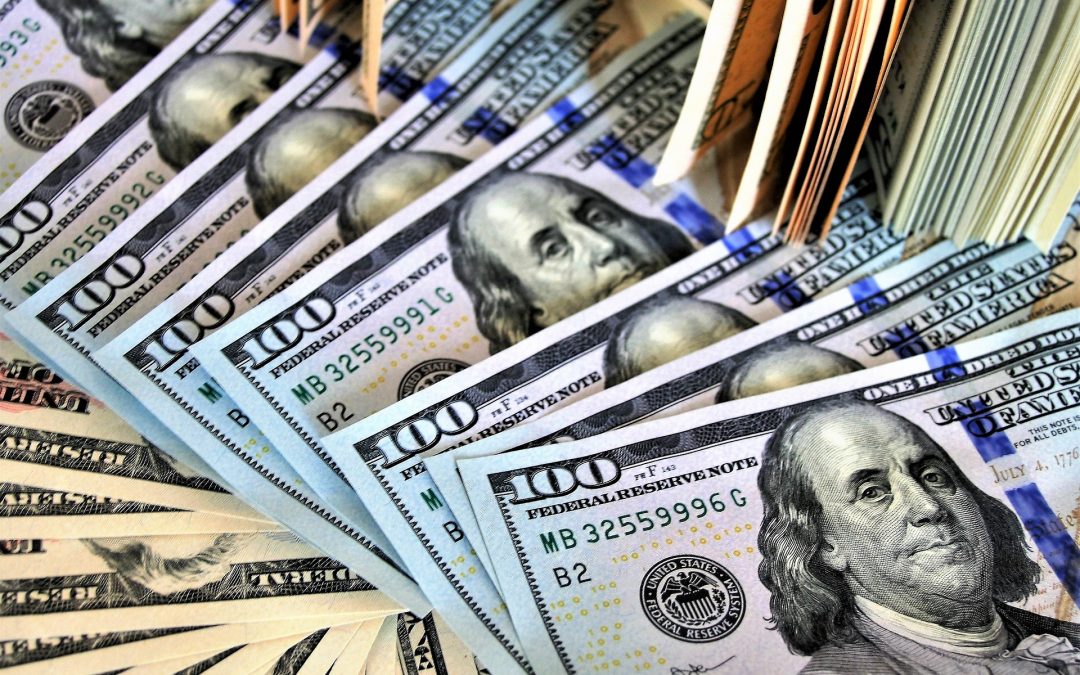 The COVID-19 global pandemic hit many industries hard – including the banking industry. At the beginning of the pandemic misinformation about the safety of handling cash seemed abundant. And yet, throughout the pandemic cash has remained a mainstay for consumers. Perhaps partially because of the security that cash brings to users seeking to protect their identity or a lack of faith in mobile payments. Or simply because, in America at least, cash remains one of the most prevalent means for contracting a business transaction.

According to RBR, a strategic research and consulting firm based in London, “Cash remains the most widely used method of payment in many countries.”

ATM and the Global Pandemic

Regarding how the COVID-19 pandemic affected the ATM industry, RBR’s upcoming report “Global ATM Market and Forecasts to 2026,” finds that the number of ATMs around the world fell slightly during 2020, with Asia-Pacific experiencing the greatest fall.

It is not unexpected that ATM numbers would decrease during a time when lockdowns around the globe were requiring people to stay home in order to curb the spread of the virus.

There was, however, good news in 2020 regarding ATMs. RBR’s press release about their upcoming report stated that, “Despite the overall drop, almost half of all markets saw an increase in ATM numbers in 2020. Cash is still the most widely used method of payment in many places, driving demand for withdrawal services. Financial inclusion continues to be an important driver as many countries also remain underbanked and ATMs represent a cost-effective tool for widening access to banking services.”

Rowan Berridge, who led the team of researchers that put together the above mentioned report stated, “While the total number of ATMs worldwide has fallen slightly, the sophistication of the ATMs that are being installed continues to increase as banks look to ATMs to fulfil transactions previously conducted at the teller.”

He went on to state that, “Despite the growth of cashless payments, cash remains a necessity for many. ATMs serve as a cost-effective method of increasing customers’ access to cash compared to opening bank branches, encouraging ATM deployment in underbanked areas.”