Credit Cards Can Lead to Overspending 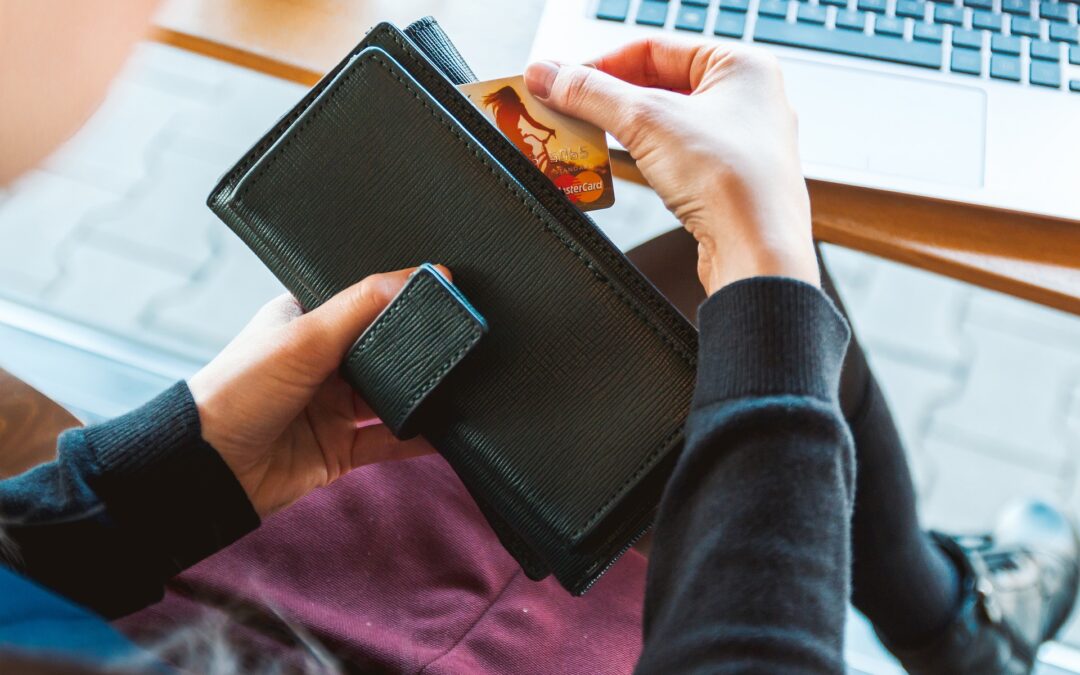 A new study by researchers at the Massachusetts Institute of Technology (MIT) has found that the brain activates differently when using credit cards versus cash when making purchases. The study’s results were written up in an article titled, “Neural mechanisms of credit card spending”. MIT researchers Sachin Banker, Derek Dunfield, Alex Huang, and Drazen Prelec stated in their article abstract, “Credit cards have often been blamed for consumer overspending and for the growth in household debt. Indeed, laboratory studies of purchase behavior have shown that credit cards can facilitate spending in ways that are difficult to justify on purely financial grounds. However, the psychological mechanisms behind this spending facilitation effect remain conjectural. A leading hypothesis is that credit cards reduce the pain of payment and so ‘release the brakes’ that hold expenditures in check. Alternatively, credit cards could provide a ‘step on the gas,’ increasing motivation to spend.”

For the study, researchers created an fMRI shopping experience where participants purchased items that they liked, either by using a personal credit card or their own cash.

“Credit card purchases were associated with strong activation in the striatum, which coincided with onset of the credit card cue and was not related to product price. In contrast, reward network activation weakly predicted cash purchases, and only among relatively cheaper items. The presence of reward network activation differences highlights the potential neural impact of novel payment instruments in stimulating spending—these fundamental reward mechanisms could be exploited by new payment methods as we transition to a purely cashless society.”

The study’s evidence suggests that credit cards take advantage of “cognitive biases and other psychological mechanisms. Many, if not most consumers overestimate their future ability to repay, and are surprised by the high interest charges when these come due.

While a single study’s experiment isn’t likely to be definitive on the matter – as the author’s acknowledged – the results do give “clear clues” as to the brain’s activity and how it differs when using credit cards or cash to make purchases.

In conclusion, the researchers wrote, “Although payment methods are involved in every consumer purchase decision, the underlying mechanisms through which they operate have not been well understood. The current findings highlight considerable differences in brain mechanisms responsible for the influence of payment methods on purchasing decisions, and expose important consumer vulnerabilities that will require attention as payment methods rapidly evolve. Ultimately, each of the many billions of consumer financial transactions that occur across the world each year are made by individuals who share the neural mechanisms studied here.”