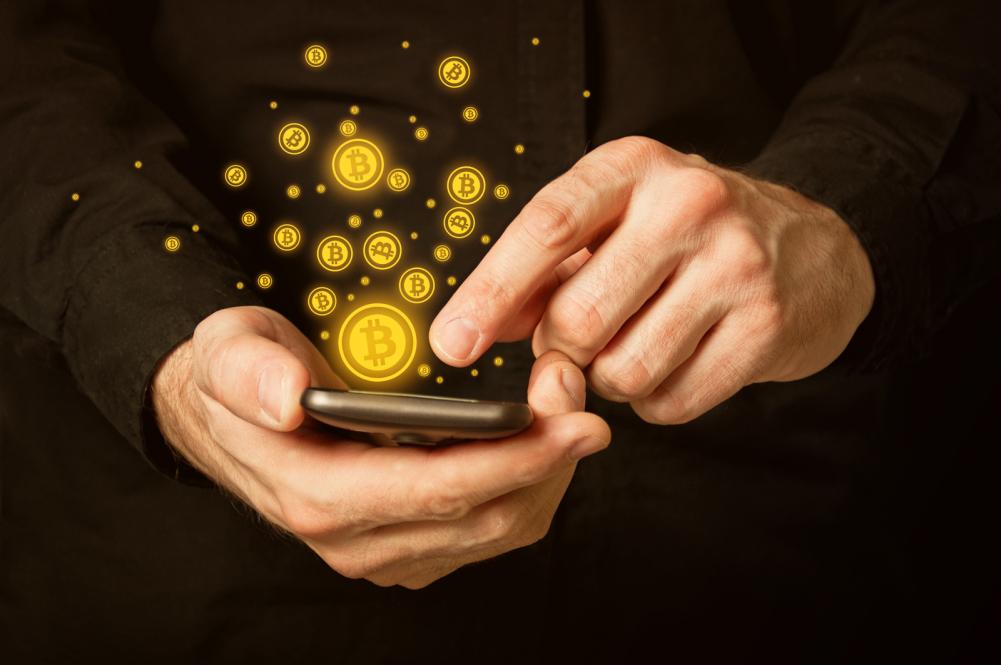 In December of 2017, the cryptocurrency Bitcoin witnessed an impressive surge, increasing more than $16,000. The ever-increasing demand for bitcoins has left the bitcoin ATM in bad shape with many not being able to keep up with the demands of investors, resulting in them crashing!

The First Two ATMs to Take a Hit

The first two ATMs to take a hit were in Singapore. The ATMs, located in two different areas of town, could not sell bitcoins for three straight days. With several people flocking to the ATMs to invest in bitcoins, this outcome was not surprising.

With local banks closing accounts of companies that offer bitcoin services, bitcoin ATMs have seen an increase in traffic, and have been become some of the most sought-out ATMs in the country.

With cryptocurrency soaring, investors who were unable to invest in bitcoins due to the ATMs being out of order were left frustrated. By the time the ATMs were back up, the price of bitcoins had broken all previous records, rising to $17,148!

People Who Never Invested Before Are Investing in Bitcoins

Everyone wants “in” on the action. People who have never invested in anything in their lives are now investing in bitcoins after seeing its price increase to record-breaking numbers.

Each day, there is a long line of people forming lines to open new accounts or place an order for bitcoins. The largest bitcoin exchange company in the United States, Coinbase, found themselves unable to keep up with the increasing demands of people to invest in bitcoins so much so that they began to experience slow transactions and outages.

How Long Can This Party Go On?

What goes up must come down. Even though the cryptocurrency market is seeing good days, its good days will not last forever. People are treating it like a get rich quick scheme, but what they do not realize is that the party will end. When it will end, no one knows.

For now, people who own Bitcoin ATMs are making a good profit, as the on-site traffic has doubled. They have to replenish their bitcoin vending machines three times each day versus the three times each week they did before the surge of the cryptocurrency.

However, do not think the popularity of bitcoins will replace money, as governments will not allow the widespread adoption of bitcoins. Governments do not want to give up the ability to regulate fiscal policy and money supply. Meanwhile, banks have already started developing their own form of cryptocurrency to go up against bitcoins.

Cryptocurrency is popular right now, but will it be able to hold on to its popularity? In the meantime, you can still purchase an ATM that dispenses physical currency from us, the best in the business. Click here for more information about our ATMs.