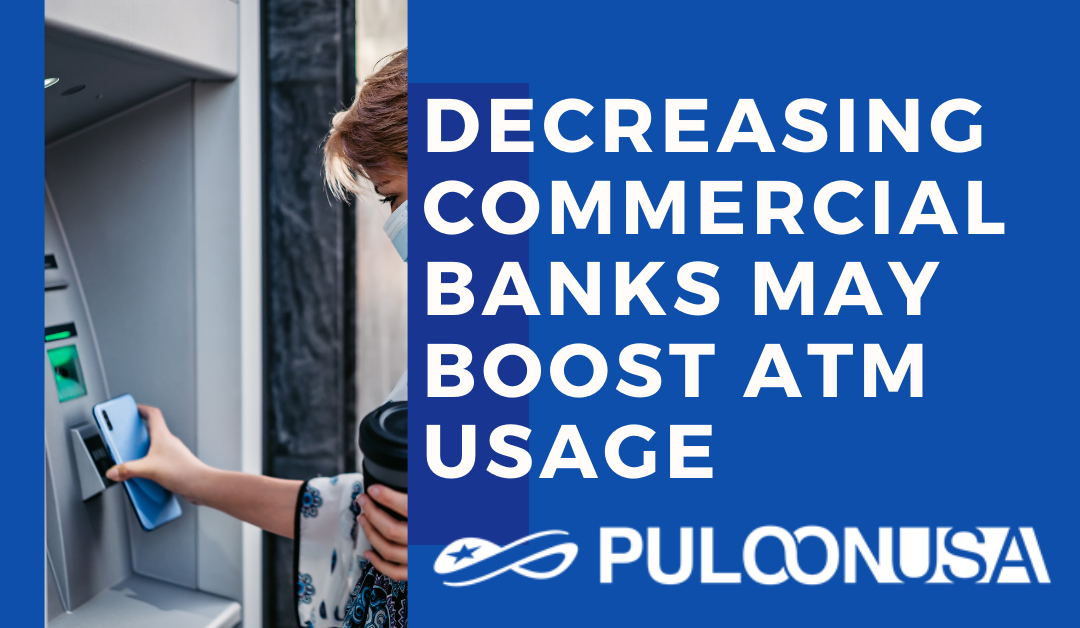 Americans don’t visit commercial banks like they used to. Brick and mortar banks still serve a purpose in the community, however, they don’t hold patronage numbers like they did before the turn of the century.

According to Finance in Bold (Finbold), a provider of in-depth financial marketing and research services, the total number of Commercial Banks in the United States has decreased 45% since 2000.

Finbold finds that “At the start of the century, the number [of Commercial Banks] stood at 8,315, while in 2020, the banks are projected to stand at 4,376. Our calculations show that the U.S. has lost Commercial Banks at a yearly rate of 3.15% on average.”

A Boon for ATMs

Finbold found that bank closures were largely influenced by customer preferences and improved technology in the financial services industry. Customers are increasingly turning to ATMs, mobile banking, and apps to conduct their banking transactions. As a result, banks no longer need to keep open less profitable branches.

Additionally, because of the 2008 financial crisis, in 2009 there was a wave of bank mergers and acquisitions, allowing banks to close excess branches.

This has meant good things for the ATM industry. As bank branches have closed, customers are turning more and more to ATMs to access cash and conduct transactions. And while some skeptics believe that cash is on its way out of society, consumer usage tells a very different story.

In a 2019 survey by GoBankingRates, “More than 37% of Americans said they prefer cash to other traditional payment methods like credit and debit cards.” The survey found that people prefer paying in cash because it helps them to stay within their budget and avoid debt. They also prefer the security that cash provides, helping to keep them from becoming victims of fraud.

With bank branches closing at a steady rate each year, and with the steadfast loyalty to cash, ATM owners can rest assured that the need for ATMs is still strong.