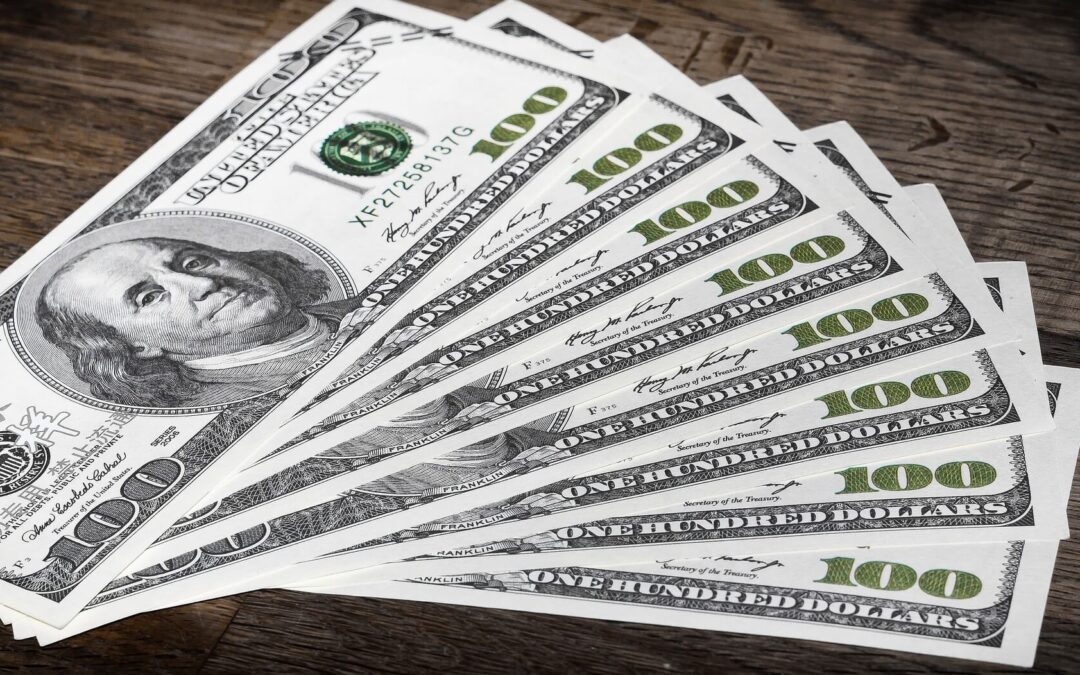 The U.S. Treasury Department puts a lot of thought and effort into the design of U.S. currency. These efforts are largely to thwart criminals who seek to counterfeit U.S. paper currency for their own financial gain. There are ways, however, for retailers and business owners to help detect counterfeit currency if it passes into their hands.

There are 5 easy ways for everyday people to detect counterfeit cash. Detection of fake cash starts as simple as looking at the bill’s size.

It seems like common sense that all cash bills are the same size and weight. This can be, however, difficult for thieves to get correct. So, the first line of defense in determining if a cash bill is legit is to ensure that it looks and feels like other bills. If the size and weight are off, it’s likely fake.

One way that the Treasury has attempted to confound counterfeiters is by including watermarks on cash currency. These watermarks are revealed on cash by shining a light on the back of the currency. Most of the time, watermarks can be detected by the naked eye=

The World Economic Forum has a list of some of the most savvy security features that countries are including on their cash to avoid counterfeits.

In more recent years the U.S. Treasury has also included ultraviolet ink in the creation of currency. These ultraviolet markings (often strips or letters) can’t be seen with the naked eye, but are exposed when using an ultraviolet light.

On many U.S. Banknotes there is now a 3D security ribbon woven into the currency’s paper. This is very difficult for counterfeiters to duplicate.

The Treasury Department also makes use of color shifting ink on some denominations. For example, the $100 bill has an image of an inkwell with a bell inside of it. When shifted, the color of the bell inside the inkwell changes from copper to green.

New technologies are allowing counterfeiters to attempt to duplicate some of the security features found on our cash, so the Treasury Department is always working on new ways to ensure the security and genuineness of our currency.