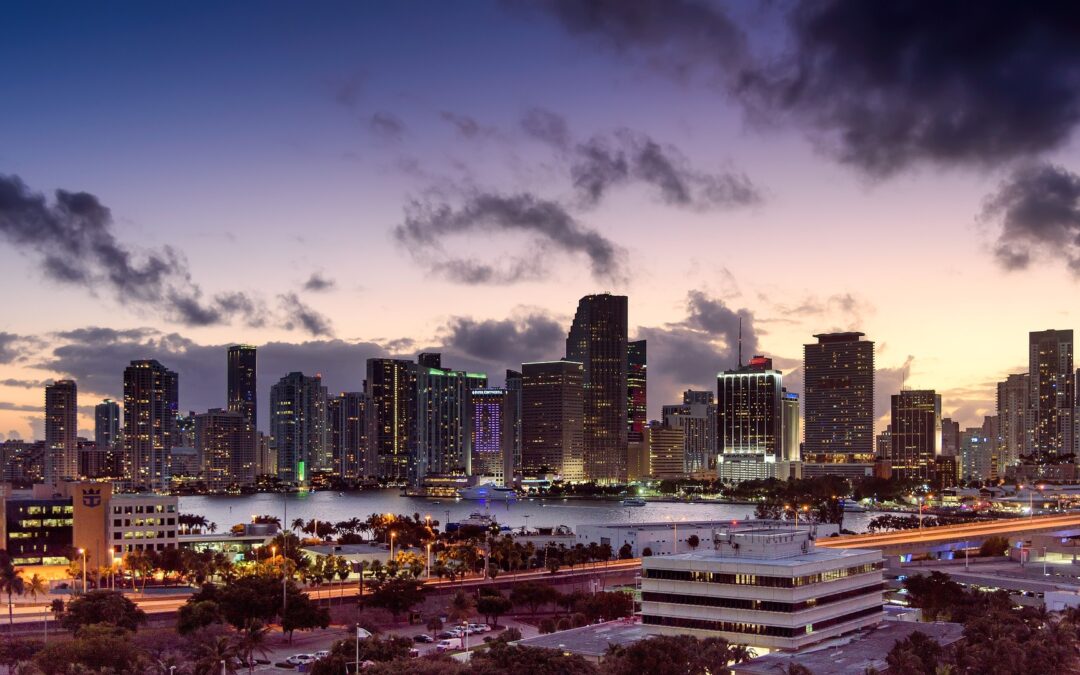 Miami-Dade is the latest in a string of states and cities that have made protecting cash payments a priority. From Colorado to Massachusetts, New Jersey and Arizona, to New York, Philadelphia, and San Francisco, more and more American states and cities are acknowledging the harm that prohibiting cash payments has on a healthy economy. And they are doing something about it. In recent years, pro-cash legislation has been on the docket around the country. There is also rare bipartisan support for pro-cash legislation on the national level, with the introduction of H.R.4395, the Payment Choice Act of 2021, which states that “It is the sense of Congress that every consumer has the right to use cash at retail businesses who accept in-person payments.”

Back in Miami-Dade county, in spite of the recent failure of a state-wide bill that would require businesses to accept cash payments, Garcia is hopeful that his ordinance will pass at the local level. “Everywhere you go, you’re starting to see us move away from a legal tender to cashless situations,” said Garcia. “I just think that the only one that benefits is the banks. I’m not saying get rid of cashless… but it should not eliminate cash.”