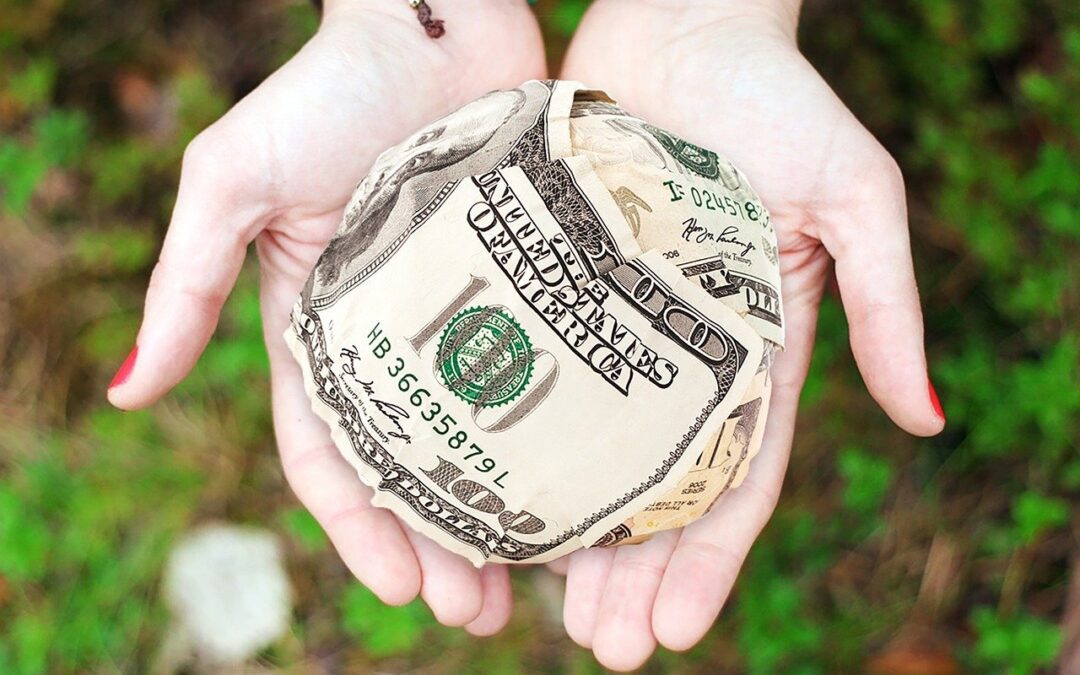 A collaborative study between the European Central Bank and researchers at Ruhr-University Bochum in Germany realistically modeled touch-transfer of SARS-CoV-2 (the virus causing COVID-19) on cash and coins. The study’s results find that the virus is unlikely to spread via cash.

The study’s authors stated that respiratory droplets and aerosols exhaled from individuals shedding the virus is “the main route of human-to-human transmission, secretions expelled by infected individuals can also contaminate surfaces and objects, potentially creating the risk of fomite-based transmission. Consequently, frequently touched objects such as paper currency and coins have been suspected as a potential transmission vehicle.”

To test this hypothesis, researchers examined the stability of the coronavirus on different means of payment and developed a touch transfer method that would examine the “transfer efficiency from contaminated surfaces to skin.”

The study found that although “infectious viruses have not been directly detected on banknotes or coins, the potential for their transmission has been highlighted by the observation that human influenza viruses were able to persist and remain infectious for several days when they were deposited on banknotes. Furthermore, many other viruses, (i.e. Adenoviruses, Rotaviruses) are stable in the environment and exhibit high infectivity and, thus, could possibly be transferred by banknotes and coins.”

The study found that the initial loss of infectivity was higher on banknotes and coins than was found on stainless steel, which indicates a faster desiccation due to liquid absorption on banknotes or the antiviral surface properties on coins (such as copper).

The study’s concluding paragraph states, “Given that cash is typically stored securely in wallets and purses, the risk of direct contamination through exhaled droplets and aerosols seems much lower than constantly exposed surfaces (e.g. doorbell, shopping carts)… Still, contamination of cash is most likely to occur indirectly by transfer from the hands of an infected person or finger contact with a contaminated surface. However, any contamination by these routes would likely result in a much lower degree of surface contamination than by direct contamination as investigated in this study. Consequently, the overall chance of transmission of SARS-CoV-2 through banknotes, coins and credit/debit cards seems low since a timely order of specific events – sufficient viable virus deposited on a surface, survival of the virus until the surface is touched, and transfer of an infectious dose of virus – is required.”

The researchers highlight that government regulations mandating the use of masks to minimize the spread of exhaled droplets, along with handwashing, is one of the best ways to mitigate the risk of transmission of COVID-19 via contaminated surfaces.