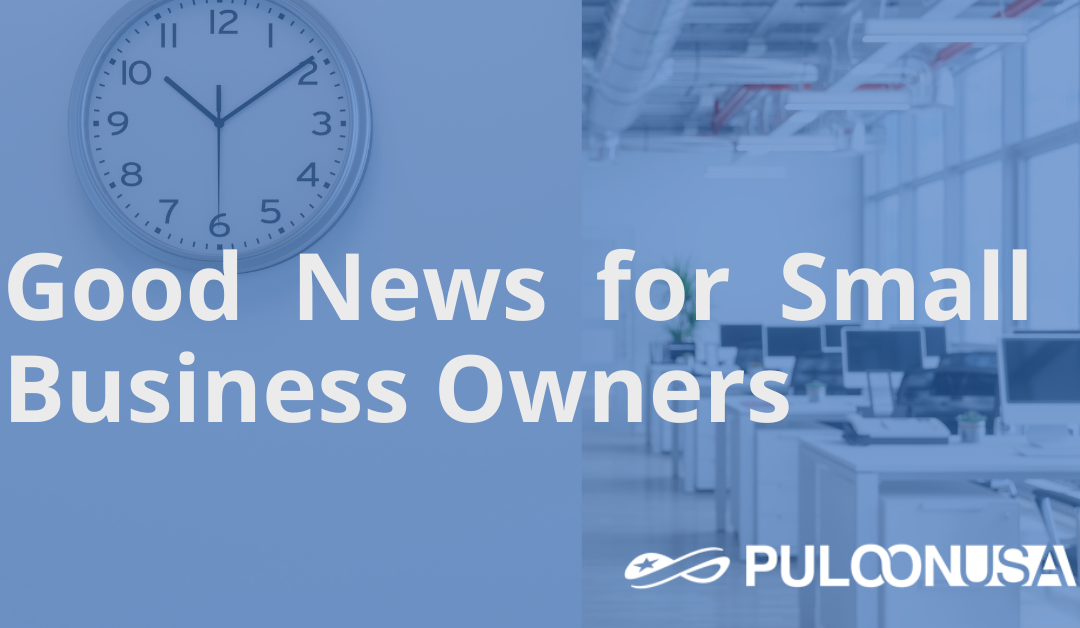 According to the press release put out by the SBA on Friday, January 8, 2021, “The U.S. Small Business Administration, in consultation with the Treasury Department, announced today that the Paycheck Protection Program will re-open the week of January 11 for new borrowers and certain existing PPP borrowers. To promote access to capital, initially only community financial institutions will be able to make First Draw PPP Loans on Monday, January 11, and Second Draw PPP Loans on Wednesday, January 13.  The PPP will open to all participating lenders shortly thereafter. Updated PPP guidance outlining Program changes to enhance its effectiveness and accessibility was released on January 6 in accordance with the Economic Aid to Hard-Hit Small Businesses, Non-Profits, and Venues Act.

“This round of the PPP continues to prioritize millions of Americans employed by small businesses by authorizing up to $284 billion toward job retention and certain other expenses through March 31, 2021, and by allowing certain existing PPP borrowers to apply for a Second Draw PPP Loan.”

This is welcome news for small businesses around the country. SBA administrator Jovita Carranza stated, “The historically successful Paycheck Protection Program served as an economic lifeline to millions of small businesses and their employees when they needed it most. Today’s guidance builds on the success of the program and adapts to the changing needs of small business owners by providing targeted relief and a simpler forgiveness process to ensure their path to recovery.”

Updates to the PPP include:

Additionally, borrowers who seek a Second Draw PPP are eligible under the following conditions:

With the last round of PPP loans having been released last spring, many small businesses have been barely able to stay afloat. The news of a new round of loans is surely a lifeline for many businesses.