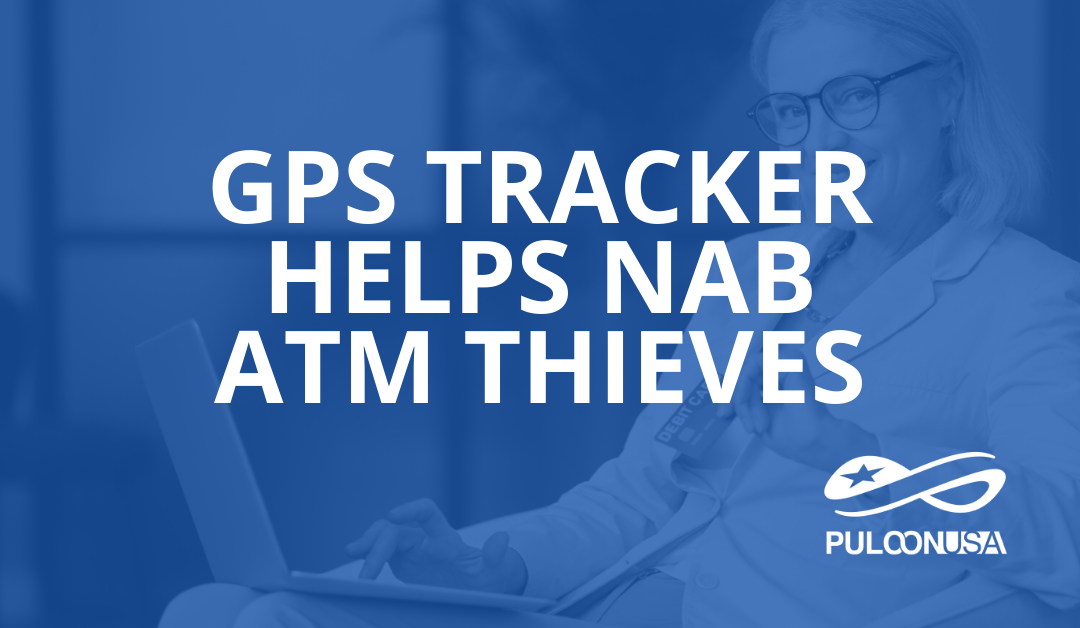 Over the past few weeks in the South Loop area of Chicago, there has been an uptick in ATM thefts and burglaries. Last week, 5 suspects were arrested for ATM theft — all thanks to an ATM tracker.

According to CBS 2 in Chicago, thieves recently absconded with ATMs from a local bar, a restaurant, a laundromat, and other businesses. The thieves also tried, but were not successful in attempting to steal ATMs from other businesses.

One of the ATM thefts occurred at a spa. Spa owner, Cloe Chen stated, “They found the ATM. They found the robbers. Three guys of them, because the ATM have a GPS.”

The criminals ultimately were taken into custody because one of the stolen ATMs had a GPS tracker installed. Police arrested 5 individuals, including 2 juveniles.

ATM owners need to be conscious of the safety of their machines. Technology such as surveillance cameras, GPS trackers, and locking mechanisms can deter would-be thieves from attempting to break into, or steal, an ATM.

The main advantage of installing a GPS tracking system within an ATM is that it can provide real-time data for law enforcement to track the machine, which increases the chance of a successful return of the ATM and apprehension of the thieves.

With the theft of ATMs on the rise in America and abroad, ATM owners should ensure that their machines are secure. By conducting regular, unannounced checks of the machine, installing security cameras and a GPS tracking system, ATM owners can help to fight ATM crimes before they happen.