Pushback in NYC for Businesses That Don’t Accept Cash 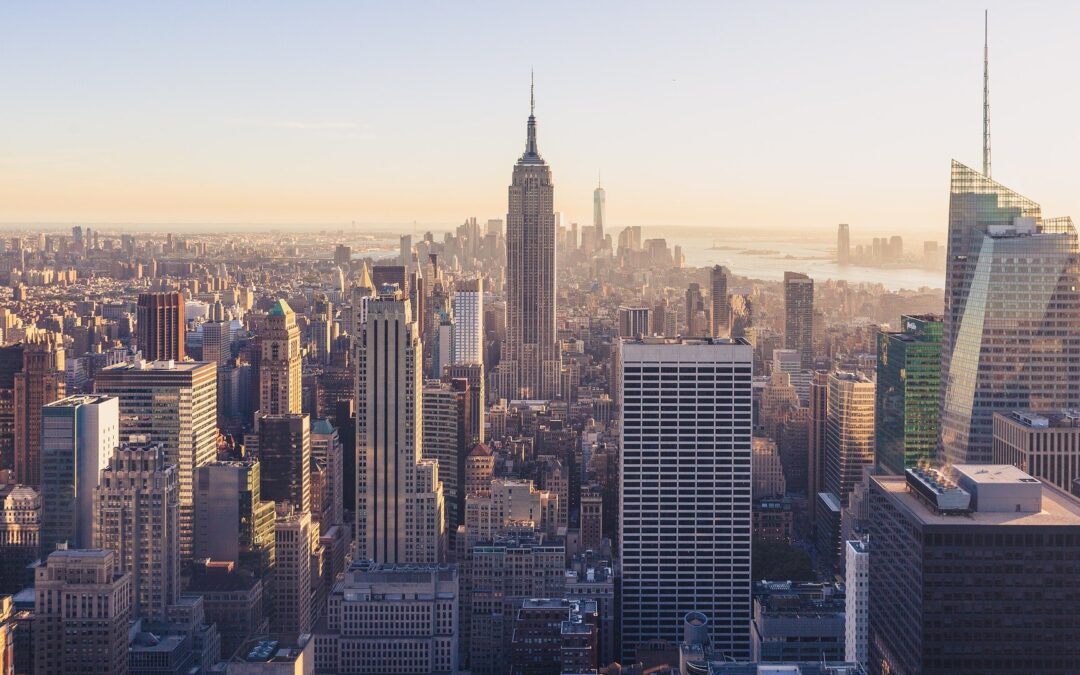 In November 2020, a new law came to effect in New York City. Introduced by then-Councilmember Richie J. Torres, the bill prohibits brick and mortar restaurants and retailers from refusing to accept cash as a form of payment.

The bill states, “This bill prohibits food and retail establishments from refusing to accept cash from consumers. It also prohibits establishments from charging cash-paying consumers a higher price than cash-less consumers. The bill provides for penalties of not more than $1000 for a first violation, and of not more than $1500 for each succeeding violation.”

Violations on the Rise

New York City means business when it comes to enacting the law. So far the city has received over 152 complaints about cashless businesses around the city and have gone after 23 businesses in reaction to these complaints. Thus far 16 businesses have been found guilty by the city. The fines implemented total over $23,000.

One such retailer is high-end ice cream shop Van Leeuwen, which has been fined $12,750 for violating the law in stores around the city.

Protecting the Unbanked and Underbanked

Creating a cashless society has serious repercussions for the millions of Americans who are currently underbanked or unbanked – meaning they don’t currently have a bank account or adequate financial resources other than cash.

When the legislation was passed, then-Councilmember Richie J. Torres stated, “The City of New York cannot allow the digital economy to leave behind the 25 percent of New Yorkers who are chronically unbanked and underbanked.”

Now that New York retailers and restaurants are being held to account, hopefully they will ensure that cash payments are made available to all customers.