The Danger of Cashless Payments 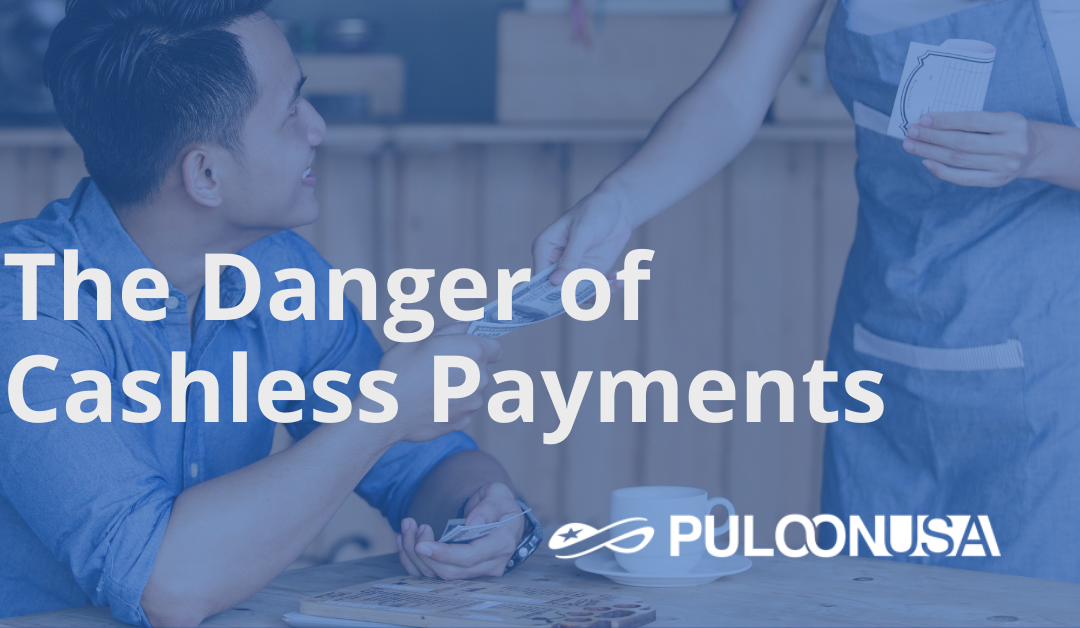 The Journal of the Association for Consumer Research recently published results from a study titled, “Why Do Cashless Payments Increase Unhealthy Consumption: The Decision-Risk Inattention Hypothesis.”

For the study, the authors asked the question, “Why do shoppers spend more money on unhealthy food when they make cashless payments? We propose that negative arousal elicited by monetary payment plays a role in such consumption.”

While consumers have largely embraced cashless payment systems, there is emerging evidence that cashless payments have the unintended consequences of increasing consumer spending.

The study’s authors, Joowoon Park, Clarence Lee, and Manoj Thomas proposed that when shoppers make purchases using cash, they are more aware of the consequences of their purchase decisions, meaning whether or not they can afford to make the purchase or if what they are purchasing is healthy or not.

To test this hypothesis, the study’s authors created a simulated grocery shopping event in a lab. Each study subject was fitted with a hand-worn device that measured their physical state. They were then asked study participants to visualize making their purchase payments either via cash or cashless. Study participants who made cashless payments were less stimulated than participants who paid in cash.

When participants made cash purchases, they were more likely to pay attention to whether or not the items they considered purchasing were healthy or not – they were less likely to purchase sugary items when paying with cash.

The study’s authors felt that “The present findings have important implications as we move closer toward the cashless world with more and more retailers using face-recognition payment technology for automated payments. To help consumers regulate their unhealthy consumption, popular press and policy makers should educate consumers about the unintended detrimental effects of cashless payment. Such public education is especially important given our finding that higher education does not mitigate the detrimental effect of cashless payments.”

Given the increased push in recent years to move to a cashless society, it will be important to take a look at all of the possible outcomes of doing just that. As this study proves, moving to a cashless study may have real negative effects on our health and our pocketbooks.