The Face of Cash 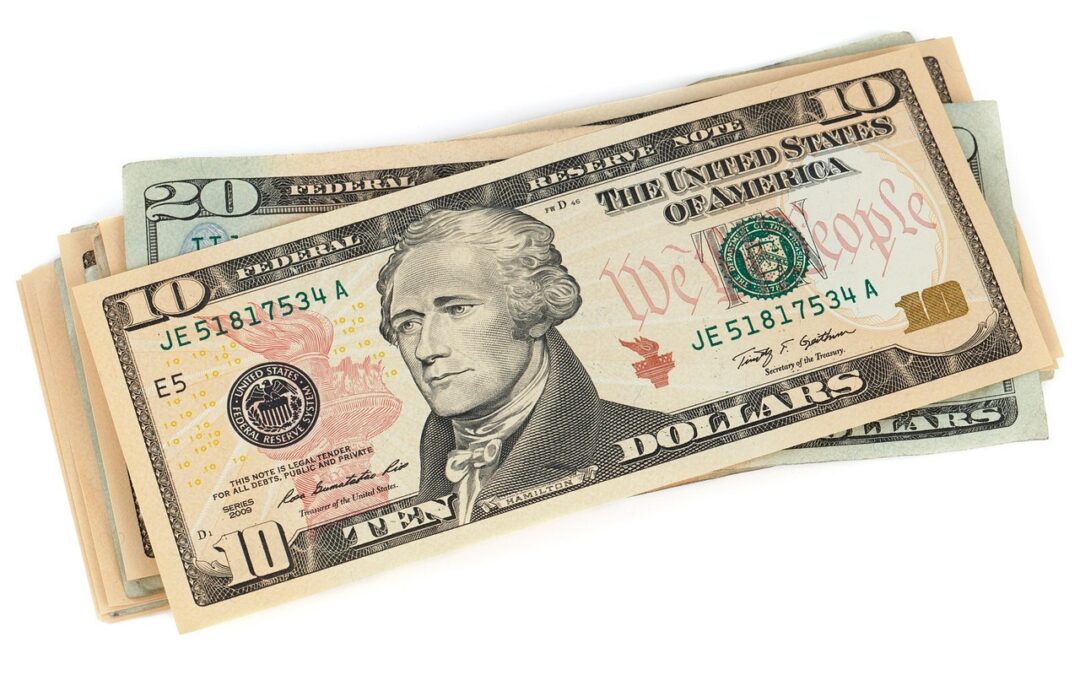 The Pudding, a digital publisher that produces data journalism, has released a visual essay titled, “Who’s in Your Wallet?” The essay focuses on the famous figures represented on today’s currencies around the world.

For the essay, authors Alejandra Arevalo and Eric Hausken analyzed 38 countries from all 22 sub and sub-subregions around the world. They based these locations on the United Nations’ Statistics Department geoscheme. The analysis represents 236 unique banknotes and 241 unique individuals.

Writers, while being the most common profession among women, only had 14 women out of 45 writers represented. Together, men and women represented 19 percent of the likenesses on cash currency.

According to the essay, “The second most common profession in the dataset is Head of Government, which only features one woman: Corazon C. Aquino.

“She was the president of the Philippines from 1986 to 1992 and is known for restoring democracy after the dictatorship of Ferdinand Marcos.”

A Change for The United States

While other countries around the world have long had their currency displaying the likeness of important women, U.S. banknotes never have. That will change as the U.S. $20 bill is slated to change from President Andrew Jackson to abolitionist and activist Harriet Tubman in the coming years.

It is a welcome change for the millions of American women who would like to see themselves represented on the currency of the land.