The Fall of the Bank Branch 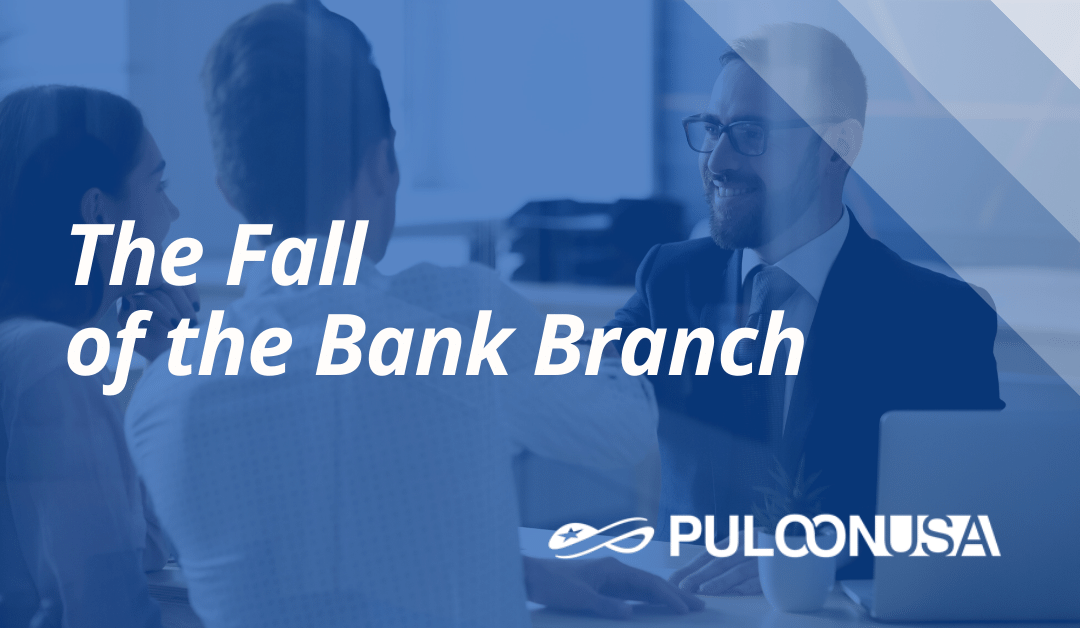 For a study called “The Death of the Banks” researchers wanted to know how our spending habits and leisure time activities affected our banks and our banking habits.

The Rise and Decline of Bank Branches

While the majority of Americans still conduct banking transactions with a bank that does have a physical presence, data shows “that 86.9% of American banking consumers use online services, rising to as many as 88.8% of millennial age Americans.”

One of the main reasons why customers still prefer physical banks to online banks is the readily available access to cash. The study found that, “Access to cash (53.7%) and in-person advice (50.4%) are the two most popular reasons people are sticking to physical banks, followed by being able to deposit cash more easily (38.7%). These cash motivations are also shown in what people do when they visit the bank.

“When going to the bank 51.7% of respondents said they made cash deposits, while 42.5% make withdrawals. This almost suggests that cash is still king and cash is still the main form of transaction, with over half of deposits and 2 in 5 visits to a consumer bank being cash related. However, as the Federal Reserve Bank San Francisco found, just 26% of consumer transactions are made in cash.”

With online banks rising in popularity, especially among younger Americans, ATMs can help online banking institutions fill the need for easy access to cash and the ability to make cash deposits.

Additionally, in rural areas where bank branches are increasingly scarce, ATMs that have the ability to conduct cash withdrawals and deposits can help to make the transition to online banking easier.

The ability to make cash deposits and withdrawals remains a staple of our economy, even amidst the rise of online payments. With bank branches closing at an ever increasing rate, businesses and online financial institutions are finding that ATMS can fill many of those physical banking needs.