The Stabilizing Role of Cash 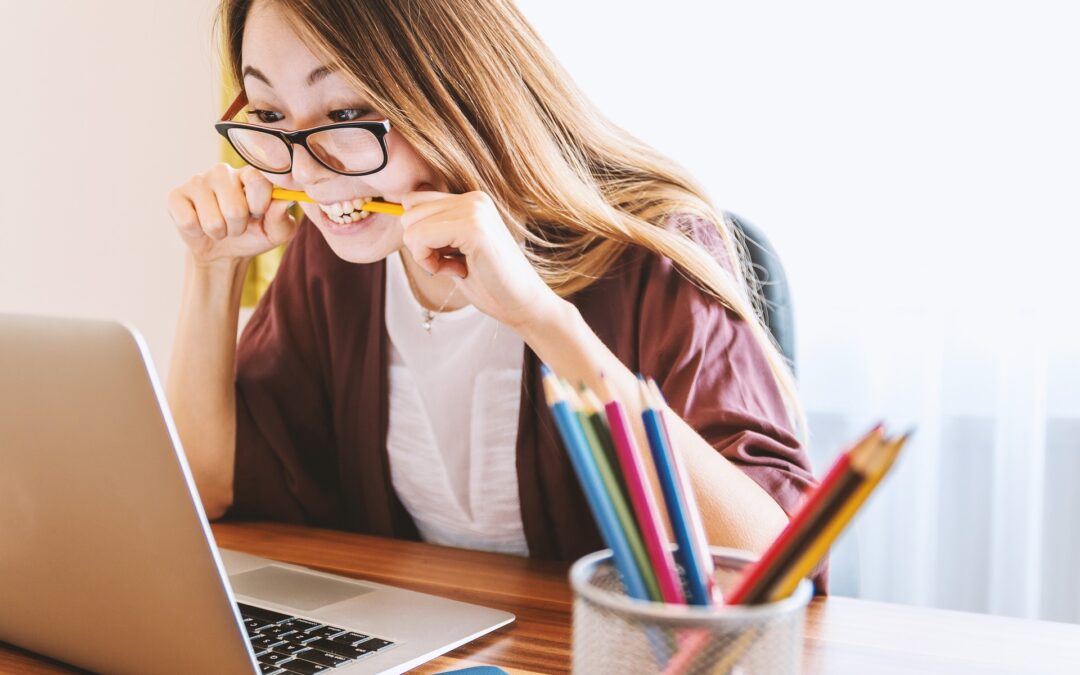 The Institute for Monetary and Financial Stability (IMFS) recently published a new working paper titled, On the Stabilizing Role of Cash for Societies.

In the paper’s introduction, authors Gerhard Rösl and Franz Seitz write, “It is uncontroversial that there should be a sufficient supply of money in the economy without any inflationary or deflationary pressure. However, it is less clear of what components the money stock should consist of: Private money (usually in the form of bank deposits) and/or public money in the form of cash or even Central Bank Digital Currency (CBDC) in the future?”

The Role of Cash

Over the past decades there has been much discussion about whether cash should be eliminated, either totally or just the large denominations. It has also been acknowledged that in times of crisis cash demand increases So, what is the role of cash?

The authors find that “Banknotes and coins have their own unique characteristics which can’t be substituted perfectly by any electronic or digital means of payment. These features gain importance for the money holders especially in times of turmoil.”

They also conclude that in times of crisis, cash can help to “stabilize total money supply and therefore also assist to contain a possible economic downward spiral and vicious circle… cash can be seen as a public insurance the central banks deliver if the overall situation becomes dire. But this also means that from the general viewpoint of the society an efficient payment mix necessarily includes cash. Consequently, it should be the undisputed task of central banks to ensure that cash remains in circulation and functions properly also in normal times.”

Ergo, for all intents and purposes, cash is still king.