The Timeline of ATM Manufacturers 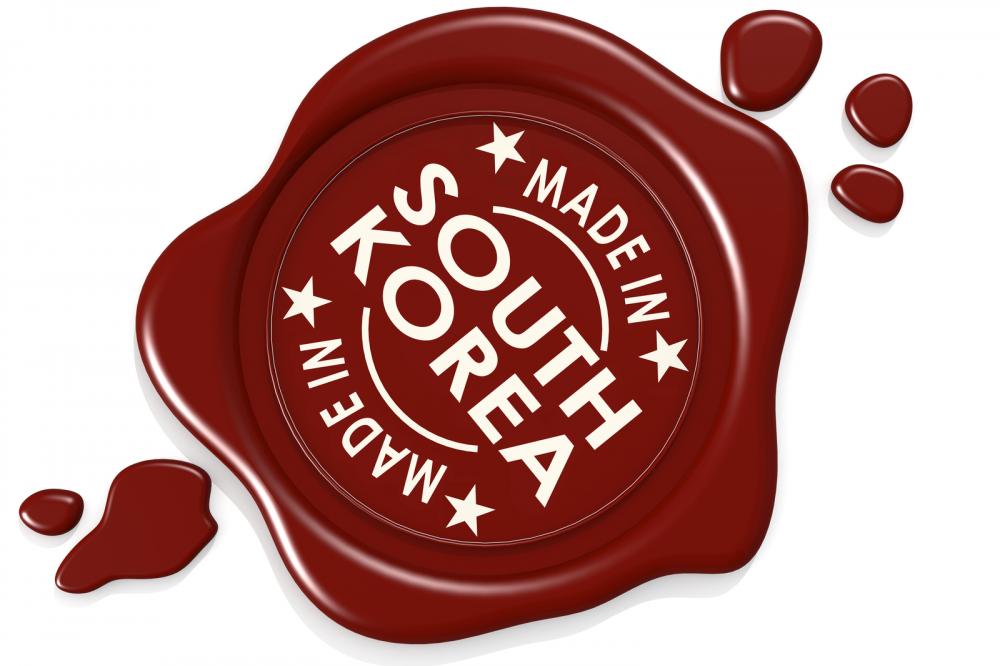 Luther George Simijian manufactured an ATM in the late 1930s. He registered patents for it and developed the idea to create a hole in the wall ATM. His ATM allowed people to withdraw money without having to visit a bank. He pitched his invention to Citicorp who agreed to a give it a try. Six months passed and people showed no interest in using the ATM. The slow demand for his ATM labeled his invention a flop.

As the Managing Director of De La Rue Instruments, John Shepherd-Barron created a 24/7 ATM in the 1960s. He pitched his idea at a conference in Miami, FL, consisting of 2,000 bankers. Even though the first ATMs were installed in England, press releases labeled him as the inventor of the ATM. Now, the company creates cash dispensers.

In 1965, James Goodfellow, the development engineer at Smith Industries Ltd., designed an automatic cash dispenser. He hired another company to design the mechanical dispenser device while he developed the system. He developed a machine consisting of a readable encrypted card and a numerical keypad. His machines were installed all over the United Kingdom in the 60s and 70s.

Don Wetzel, the Vice President of Product Planning at Docutel, designed an ATM machine with two other inventors, Tom Barnes and George Chastain. To fund the device, they used five million dollars.

John D. White began developing an ATM machine in 1968. Rockville Center was the first location to place an order to install his ATM. Calling the machine a Credit Card Automatic Currency Dispenser, his ATM featured original and updated code with a changing key, much the same as it is today. His ATM machine’s design is similar to the free-standing ATM machines sold here at Puloon USA.

If it wasn’t for these early manufacturers, Puloon USA wouldn’t be here today. We have used the early designs of ATM to give you high-tech, reliable, fast, and compact ATM machines. Our parent company, PuloonTechnology, which is located in Korea, is an international ATM manufacturer that manufacturers state-of-the-art ATMs for businesses.