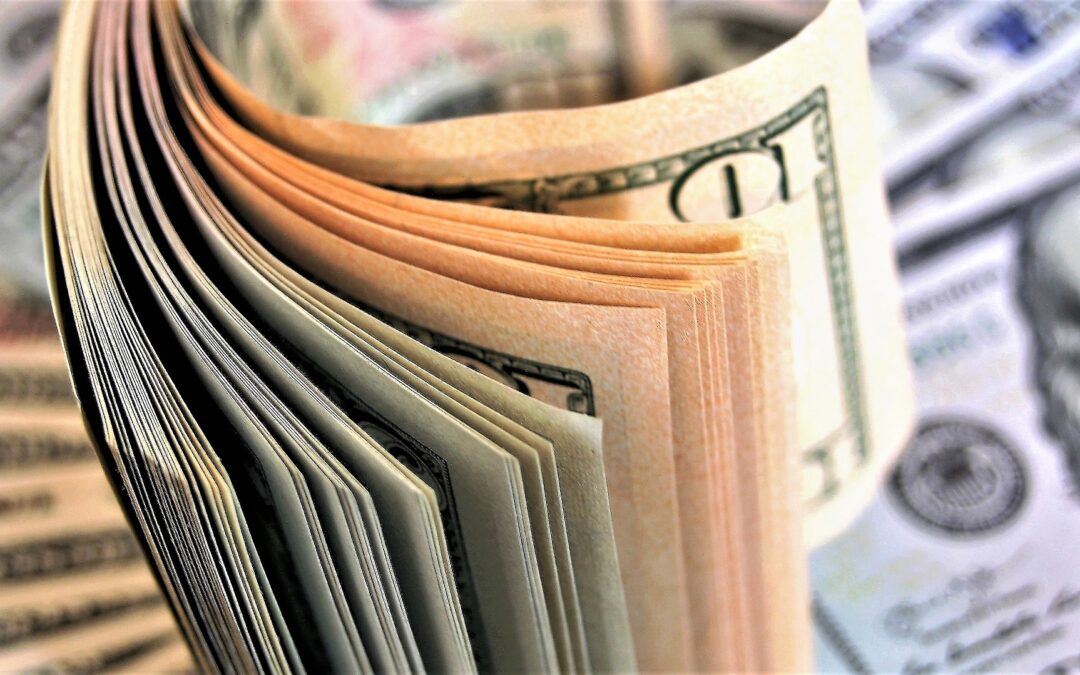 There seems to be this push in recent years to push us into a cashless society. However, thus far it has proven to be all bluster and no bite. There’s a reason for that. Cash is still very much in demand in the United States. According to the Federal Reserve Bank of San Francisco (FRBSF), cash usage remains steady in America. In their 2021 Findings from the Diary of Consumer Payment Choice, the FRBSF found that while cash payments declined during the COVID-19 pandemic, cash is still widely used.

The FRBSF findings include:

In addition to cash still being one of the safest and most viable methods of payment, cities and states around the country are pushing back on the notion of going cashless. One of the main reasons for the pushback is because of the impact on households that are unbanked or underbanked in our society.

A new report by the FRBSF titled Cash Me If You Can: The Impacts of Cashless Businesses on Retailers, Consumers, and Cash Use, finds that “the strongest argument against going cashless is that the practice denies access to goods and services for a segment of consumers. While popular perception may be that no one uses cash anymore, nearly 6.5 percent of U.S. households were unbanked and did not have access to financial services in 2017. In other words, 6.5 percent of the U.S. population, or 8.4 million households, did not have a bank-issued debit or credit card. Adding in ‘underbanked’ households—households that have a bank account but use other financial services like money orders, payday loans, and check cashing—these numbers increase to 24.2 million households and nearly 19 percent of the U.S. population. These consumers rely heavily on cash to pay for their purchases. The 2019 Findings from the Diary of Consumer Payment Choice found that more than half (56 percent) of unbanked consumers’ transactions are made with cash.”

Going cashless and solely relying on credit and debit cards for payments in a business also means that business owners are accruing more credit card fees. When businesses accept credit cards for payment they are charged an interchange fee by the credit card company. These fees usually are approximately one to three percent of the transaction amount. In 2018, interchange fees earned Visa and MasterCard a combined $43 billion dollars. That’s money coming off of the bottom line of a businesses profit margin.

While cashless payments may be increasing, cash payments are still necessary and popular for purchasing goods and services. Businesses who are considering going cashless should take a long, hard look at why they want to go cashless – and who they may be discriminating against as a result of that choice.