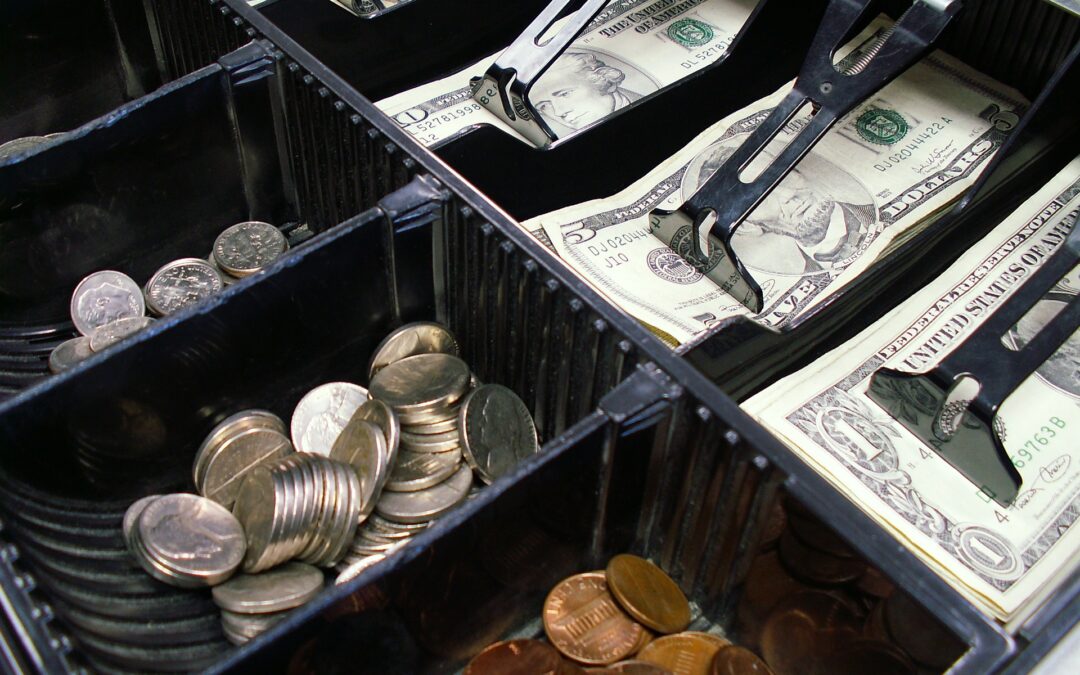 There has been a rush in recent years for more businesses to go cashless. However, the pushback has been great for these movements because evidence shows that a cashless society discriminates disproportionately against low income and underbanked or unbanked members of our society. To be unbanked (or underbanked) means to not have a bank account, credit card, or debit card.

According to the FDIC, approximately 6% of American households are unbanked. The Federal Reserve also reports that an additional 16% of Americans are underbanked. This means that nearly one quarter of all Americans rely heavily on cash to conduct business to get what they need. The Federal Reserve stated, “The unbanked and underbanked were more likely to have low income, have less education, or be in a racial or ethnic minority group. Fourteen percent of those with incomes below $40,000 were unbanked, versus 1 percent of those with incomes over that threshold. Additionally, 14 percent of black adults and 10 percent of Hispanic adults were unbanked, versus 6 percent of adults overall.”

States and Cities Pushing Back

Given the necessity of using cash to conduct business for so many Americans, an increasing number of cities and states are pushing back on the idea of a cashless society. States such as Arizona, Delaware, Idaho, Maine, Massachusetts, Michigan, Mississippi, New Jersey, New York, North Dakota, Oklahoma, Pennsylvania, and Rhode Island have all got pro-cash legislation on the books. Additionally, individual cities have taken up the pro-cash mantle, including Berkley, Chicago, Philadelphia, San Francisco, and Washington, D.C.

Colorado’s bill, HB21-1048, was signed into law in May 2021 and, with few exceptions, requires that all retail businesses accept U.S. currency as a form of payment. Violations of the law may result in a “class 2 petty offense punishable by a fine of up to $250.”

Credit card companies are not happy. According to an article from NPR, “​​Credit card companies, which get a cut every time a card is swiped, have rewarded the cashless trend. For example, in 2018, Visa paid $10,000 each to 50 businesses that stopped accepting cash.”

Cash is Important in Our Society

No matter how the credit card companies feel about it, cash is still important in American society. According to the Federal Reserve Bank of San Francisco, consumers used cash for 26% of all payments. And cash is used for 47% of all payments under $10.

Given its popularity and the necessity of using cash to purchase goods and services for the millions of unbanked or underbanked members of our society, it’s a step in the right direction that cities and states are mandating that retail businesses accept cash.