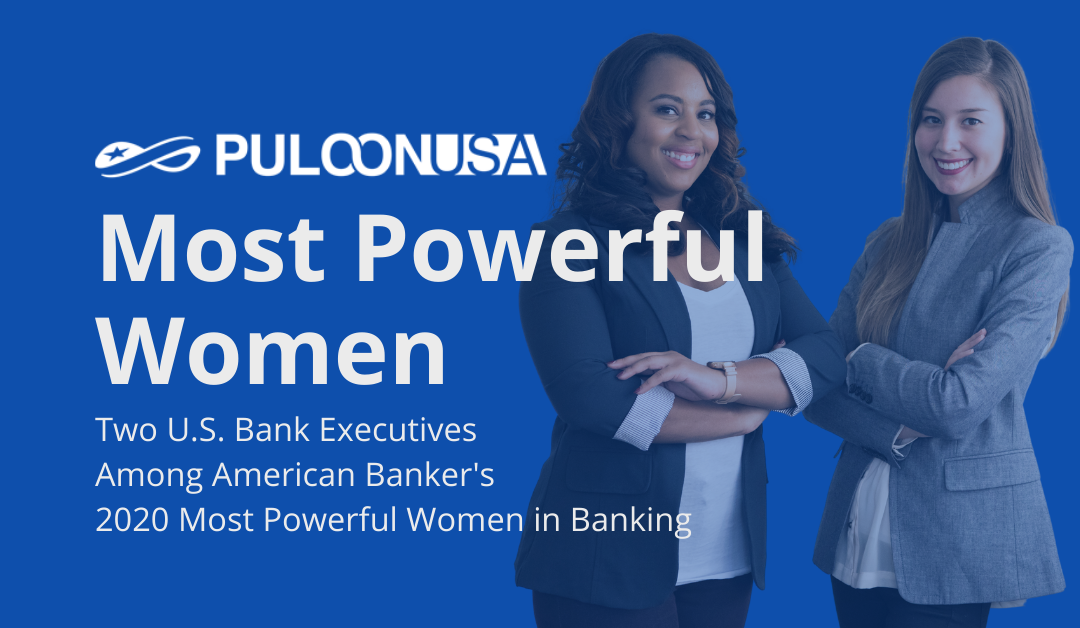 American Banker is one of the leading resources for executives in the banking and financial industry. At the end of September, American Banker published its “18th Annual Most Powerful Women in Banking.”

As part of the annual issue, American Banker stated, “There are many women and men across financial services who are doing extraordinary work in a year unlike anything we have ever experienced before. Against this backdrop, where the circumstances have raised the bar for everyone, the women selected for this honor continue to stand out as the best of the best.”

Among its 25 listed women were two executives from U.S. Bank: Gunjan Kedia and Kate Quinn. 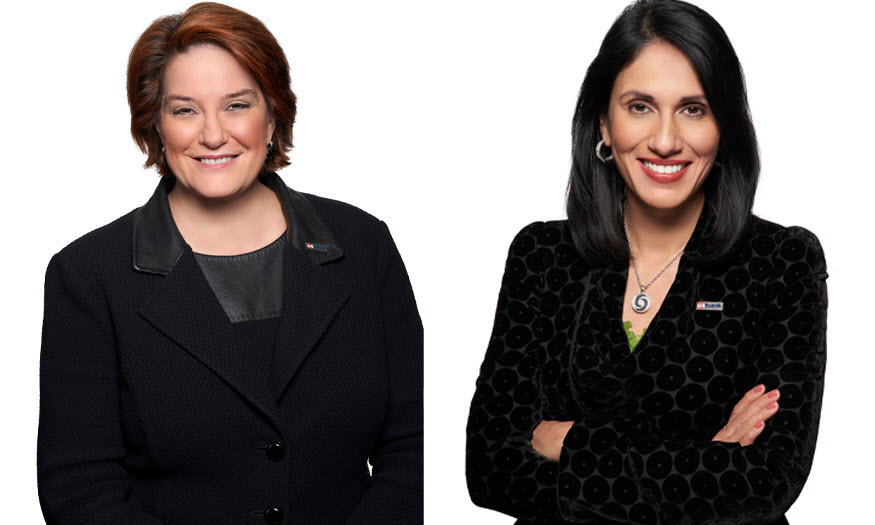 Kedia, who has been named part of this list for three consecutive years, is a vice chair of U.S. Bank, a member of the Bank’s Managing Committee, and is head of Wealth Management and Investment Services. She oversees more than 7,000 employees and a core business line that has contributed $2.95 billion in net revenue in 2019.

Quinn, also a vice chair and a member of the Managing Committee, is the chief administrative officer and head of Strategy, Transformation and Corporate Affairs at U.S. Bank. She oversees more than 2,000 employees. Quinn has been named to the Most Powerful Women in Banking list for four consecutive years.

Additionally, U.S. Bank was listed among five team honorees, which represents the entire business based on the following factors:

As more women are included in the ranks of bank executives, we hope to continue to see the innovative leadership of women celebrated as it has been by American Banker.