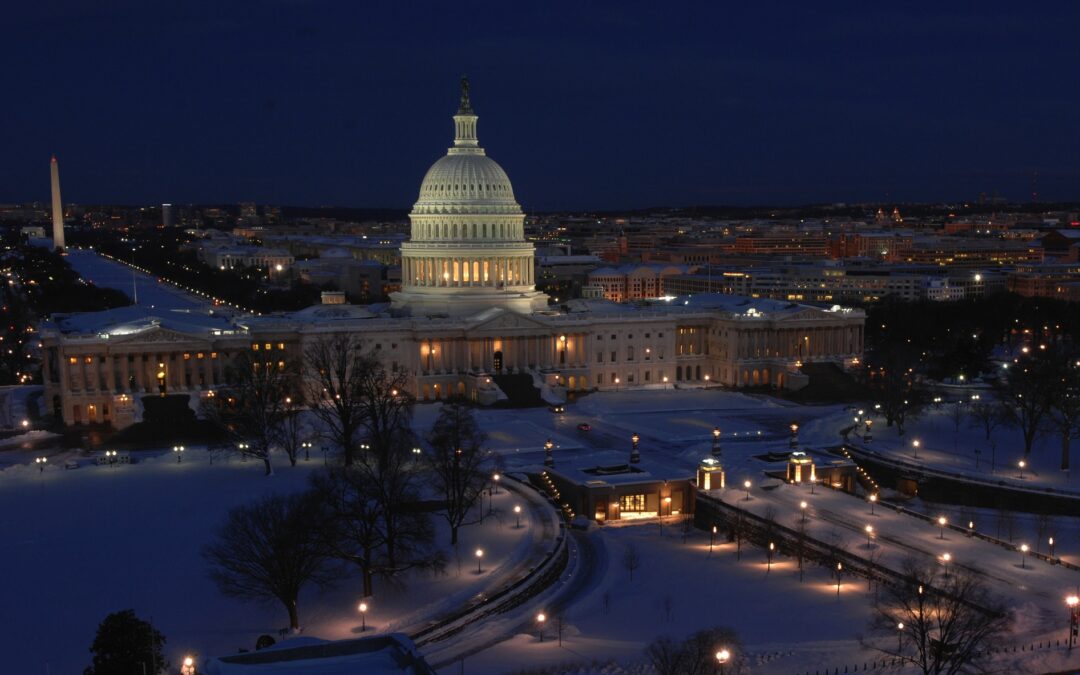 The Payment Choice Act would ensure that retail businesses cannot refuse to accept cash as a viable option for payment. It was designed to protect the millions of Americans who are currently unbanked or underbanked. These Americans compromise almost 20% of the population.

About the bill, Senator Menedez stated, “While electronic payments are a convenient method for customers to pay for goods or services, completely refusing cash as a form of payment denies people, frequently in underserved populations, from having equal access to participate in our economy. Our bipartisan, commonsense legislation would guarantee everyone who carries legal tender printed and backed by the U.S. Treasury, and especially those who are unbanked or underbanked, can continue to fully participate in the economy.”

Additionally, Cramer stated in the release, “Prohibiting cash payments is an act of discrimination against the millions of Americans who do not have bank accounts or prefer cash. It also forces customers to exclusively use a less secure form of payment. The Payment Choice Act protects people’s right to participate in the economy using their preferred form of payment. If businesses unilaterally stop accepting cash, why do we print money? Is it really legal tender for all debts as it says?”

According to the Federal Reserve Bank’s 2021 Findings from the Diary of Consumer Payment Choice, Cash payments account for 19% of all payments, with small-value payments in cash making up much of that number.

While digital payments has been on the rise, especially during the COVID-19 pandemic, cash on hand and as a payment preference remains strong. The need to protect cash payments is vital to keeping the economy healthy and accessible for everyone.