What Happens to Cash Taken Out of Circulation? 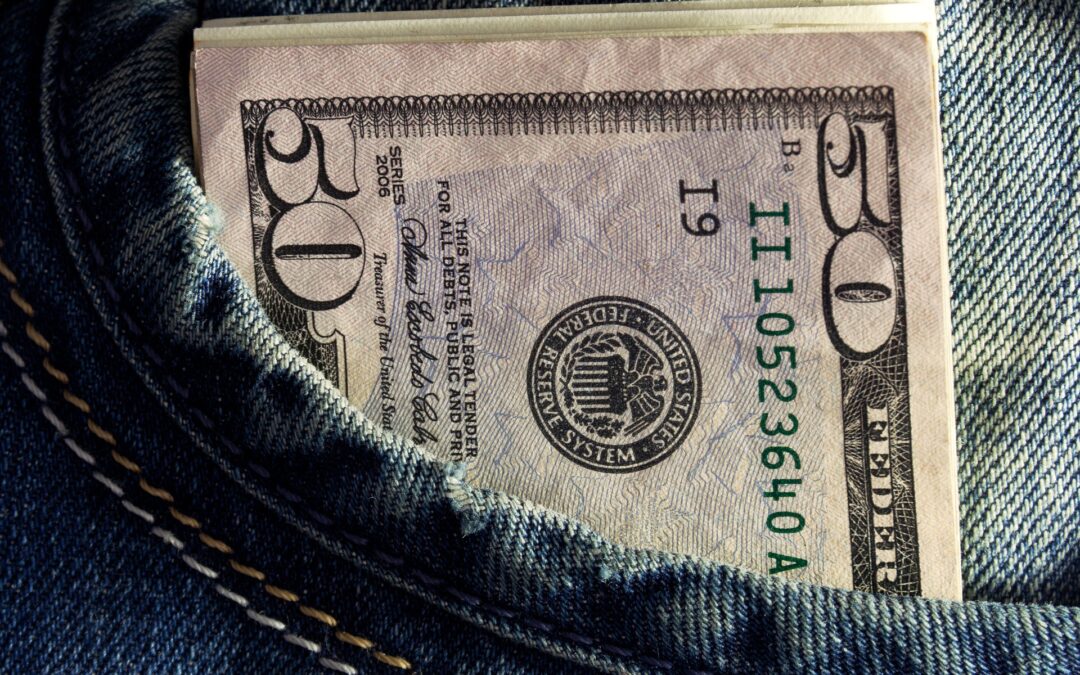 U.S. banknotes go through a lot during their “lifespan”. A lot. Banknotes are constantly passed around. They go through the washing machine by accident. They can be stepped on, burned, defaced, torn, and many, many other destructive practices. Since U.S. currency is not indestructible, what happens to it when it becomes unfit to remain in circulation?

The Lifespan of U.S. Currency

The Federal Reserve estimates that the lifespan of U.S. banknotes is as follows:

The Federal Reserve has a process in which worn banknotes are determined to be deemed “unfit”. This process involves complex, high-speed equipment as well as examining banknotes by hand.

Once currency is labeled as unfit and removed from circulation, the bills are shredded and recycled are turned into compost.

So, long after cash has lost its purchasing power in this country, it goes on to play a supporting role in how our country functions on a day to day basis