Why Cash Matters In the UK 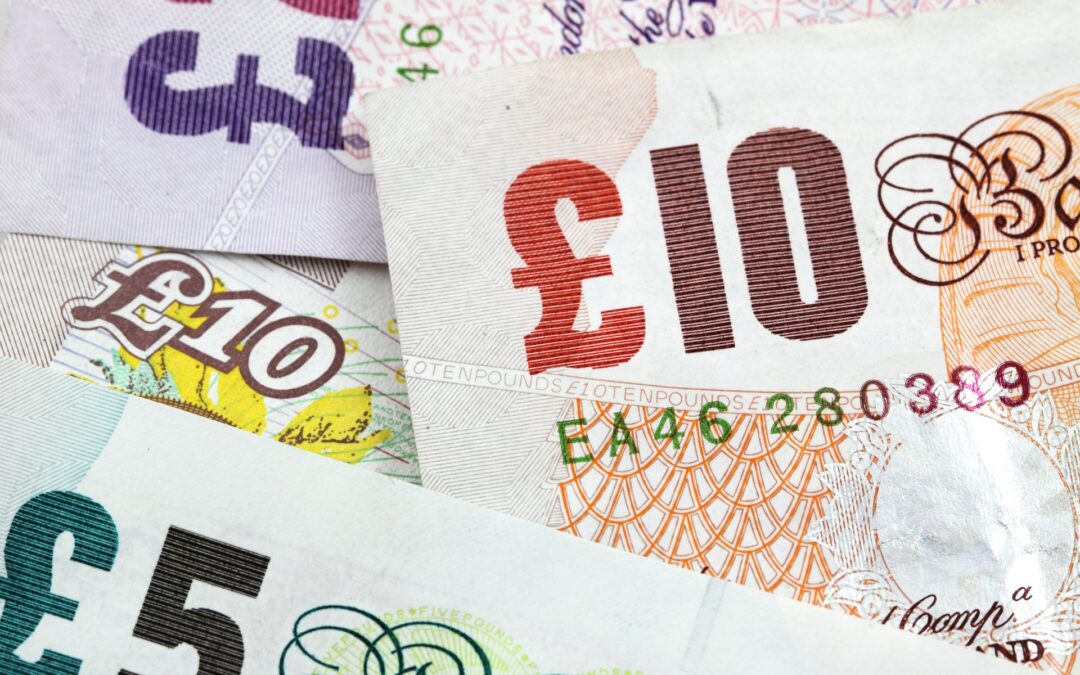 Our friends across the pond have recently taken a hard look at what a cashless society would mean for the United Kingdom (UK). The Royal Society of Arts (RSA) recently published a study which found that ten million Brits would have a difficult time managing their finances if cash was no longer usable and another 15 million would be greatly inconvenienced if no longer able to use cash.

In the RSA report’s Executive Summary, the authors write, “Millions benefit from FinTech innovations that make their lives more convenient. And yet, at the same time, many feel forced into a world for which they are not equipped. As things stand today, a cashless society would comprise vast swathes without the capabilities to engage in the economy. It would limit the agency and control many have over managing their finances. For many, cash remains an essential tool to connect with their community and their reality.”

The RSA report built on work by Natalie Ceeney in her 2019 Access to Cash Review. The RSA’s aim was to understand the gap between people who reject cash and those who continue to readily use it.

The report had some interesting key findings. Among others, the authors of the study and report found that regarding a cashless society:

Like millions of people in the United States, the push to go cashless would alienate a large swath of the population. Cash advocates in the U.S. and abroad are fighting to ensure that doesn’t become a reality.