Why Communities Are Choosing Cash 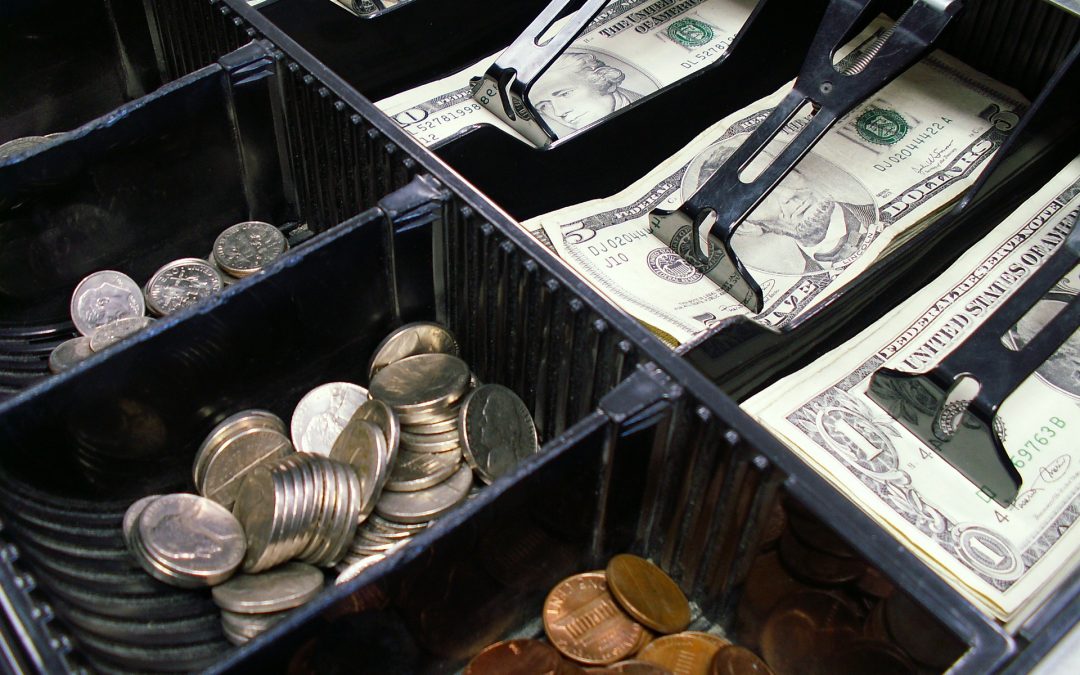 Are we becoming a cashless society? With the rise of credit cards and smartphone payment apps, one might think that paper currency is going the way of the Dodo bird. However, they’d be wrong. Cash is still king in the U.S. A November 2018 report released by the Federal Reserve Bank of San Francisco (FRBSF) yielded some interesting results. The study, conducted in October 2017, looked at a demographically-representative sample of approximately 2,800 participants. It was the fourth study of this kind conducted by the Federal Reserve.

So, cash isn’t going anywhere soon. Nevertheless, some retailers and restaurants have stopped accepting cash at their places of business. Since the U.S. Department of the Treasury doesn’t require that a business accept cash as payment, they chose to accept credit and debit card and smartphone app payments only. 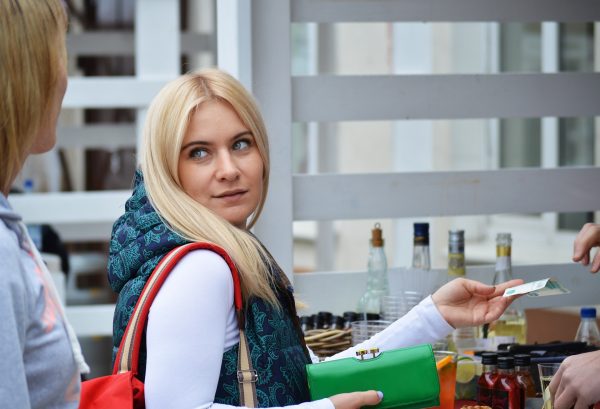 But is that a wise choice? According to a February 2019 NBC News article, the practice of not accepting cash may be discriminatory. Not all citizens have a bank account or a credit card. According to a 2017 Federal Deposit Insurance Corporation (FDIC) study, approximately 8.4 million U.S. households were unbanked, meaning they were not served by a bank or similar financial institution. An additional 24.2 million households were underbanked, meaning that they may have a checking or savings account, but they also utilize other financial products found outside of the banking system, such as pawn shop or payday loans.

Some lawmakers suggest that to cut off accessibility of over 30 million households to patronize these businesses is discrimination. As a result, in recent years, some communities throughout the United States have chosen to ban retail and restaurants from a cashless payment system. Major U.S. cities such as Philadelphia and San Francisco, and states such as New Jersey and Massachusetts have already instituted bans on cashless retail. Not far behind are New York City, Washington D.C., and the state of Connecticut.

One widely held concern about cashless retail is that it is bad for privacy issues. When a customer pays for a product or service using a debit card, credit card, or smartphone app, the information about that transaction can be seen by the intermediary of the transaction (credit or debit card company). Some people think that with our lax privacy laws, this information could easily be used for nefarious reasons. Cash transactions take that possibility out of play. When a customer makes a purchase using cash, there is no middleman, and their transaction information remains private. 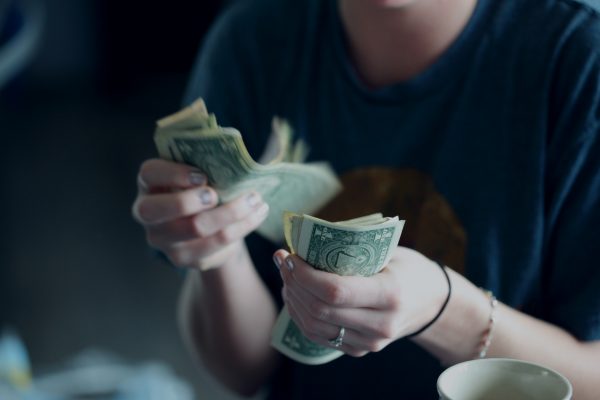 Additionally, adhering to a cashless policy is ultimately more expensive for retailers. Merchants pay a 2-4% transaction fee for every credit card purchase, which, particularly for retailers with a low profit margin, can really add up and deplete profit numbers.

Rather than eliminating payment options for patrons, many other retailers are choosing to make payment options as varied as their product offerings. More and more retailers are choosing to install an ATM within their place of business, thereby ensuring that customers have the option to pay via credit or debit card or cash. For those businesses who have a smaller footprint, a few ATM companies are now offering more sleek, space-saving options. Puloon USA’s SiriUs I  ATM offers a small footprint along with high-end technology, making it quite possibly the best ATM in the industry for retailers and restaurants.

A Variety of Payment Options:

As more and more communities acknowledge the concerns about cashless retail they begin to embrace that providing customers with a variety of ways to pay just makes sense. From providing in-store ATMs to eWallet payment systems, community retailers and restaurants are inviting customers with differing payment preferences to patronize their business, improving their bottom line in the process.