Women Changing the Face of the U.S. Quarter 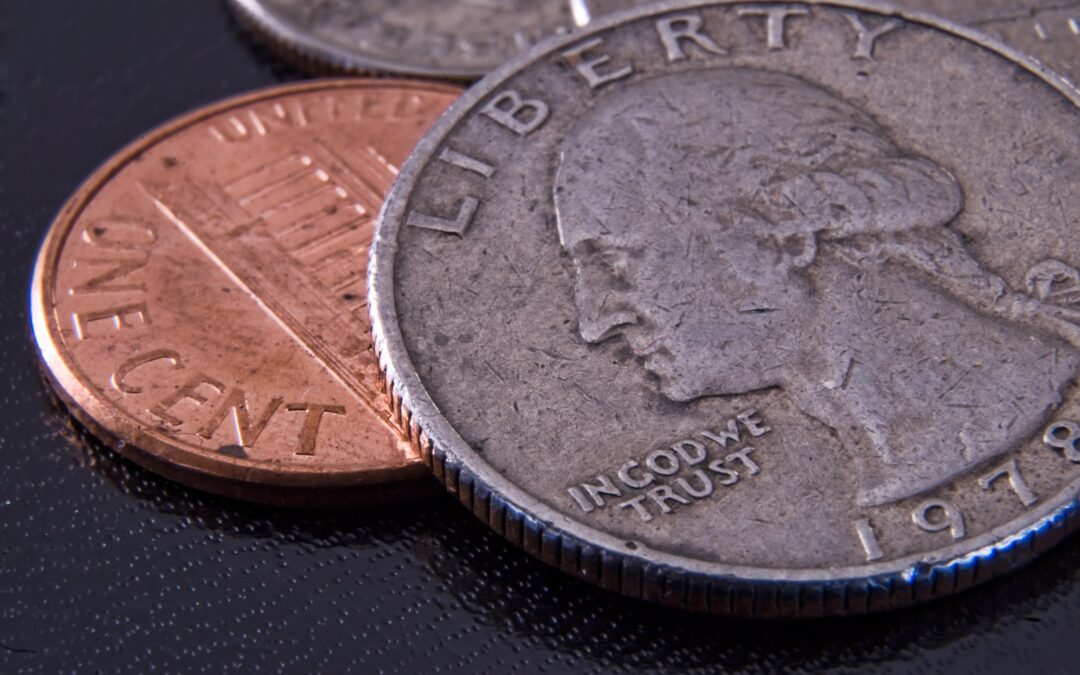 Images of men have long dominated American currency, primarily white men at that. It wasn’t until a few years ago that a push to put an American woman on the face of the $20 bill resulted in the commitment to change the $20 bill to show former slave and American abolitionist Harriet Tubman instead of former slave owner and 7th President of the United States, Andrew Jackson. While the change on the $20 has yet to be made, the Biden Administration has put the project back in the works after it was sidelined by the Trump Administration.

More recently, the U.S. Mint has announced the American Women Quarters Program, which is a “four-year program that celebrates the accomplishments and contributions made by women to the development and history of our country. Beginning in 2022, and continuing through 2025, the U.S. Mint will issue up to five new reverse designs each year. The obverse of each coin will maintain a likeness of George Washington, but is different from the design used during the previous quarter program.

“The American Women Quarters may feature contributions from a variety of fields, including, but not limited to, suffrage, civil rights, abolition, government, humanities, science, space, and the arts. The women honored will be from ethnically, racially, and geographically diverse backgrounds. The Public Law requires that no living person be featured in the coin designs.”

The first set of women chosen to have their likeness depicted on the reverse side of the quarter include Maya Angelou, Dr. Sally Ride, Wilma Mankiller, Nina Otero-Warren, and Anna May Wong. These coins are set for release in 2022.

Maya Angelou was a widely celebrated writer, performer, and activist. Her autobiography “I Know Why the Caged Bird Sing” shot her to fame worldwide. Over the course of her lengthy career, Angelou published works of poetry, non-fiction, and fiction, that included more than 30 bestselling titles.

Dr. Ride was a physicist, educator, and the first female American astronaut to go into space. She was part of the Space Shuttle Challenger crew that lifted off on June 18, 1983. At the time she was the first female, and youngest American, astronaut in space. Her foray into space inspired generations of young women to follow their dreams to strive for space themselves.

Wilma Mankiller was the first woman to be elected principal chief of the Cherokee Nation. She was also an activist for Native American and women’s rights. Born in the Cherokee Nation in 1945, Mankiller was elected principal chief in 1987 and then was re-elected in 1991. Mankiller received the Presidential Medal of Freedom in 1998, which is the highest honor that can be given to a civilian in the U.S.

Nina Otero-Warren spearheaded New Mexico’s suffrage movement and she was the first female superintendent of the Sante Fe public school system. In her efforts as a leader in the New Mexico suffrage movement, she worked hard to reach and gain the support of Hispanic women. She also worked hard to advance bicultural education to support New Mexico’s Hispanic and Native American communities.

Anna May Wong was the first Chinese American star to break into Hollywood. Her work blazoned a trail and a legacy of success for women in the film industry. She appeared in more than 60 films over the course of her career, including silent films, television, and theatre. She also was cast in ofe of the first color films made in Hollywood.

Honorees are chosen for the program by the Secretary of the Treasury after consultation with the Smithsonian Institution’s American Women’s History Initiative, the National Women’s History Museum, and the Congressional Bipartisan Women’s Caucus. The public was invited in 2021 to submit recommendations for potential nominees.